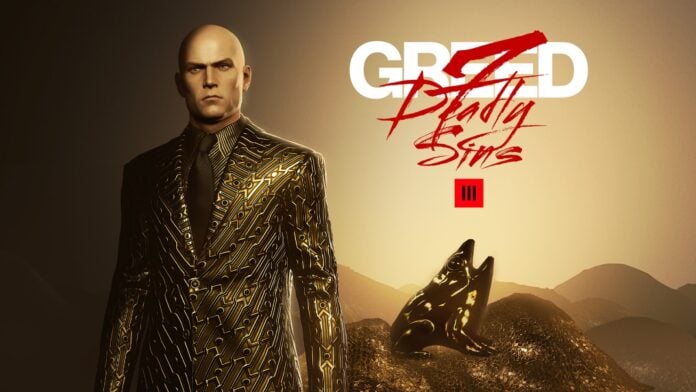 Hitman 3, the latest entry in the series developed by IO Interactive, has been released only a few months ago, and it is already getting expanded with brand new content.

Hitman 3: Seven Deadly Sins will be released over time through seven unique content packs. Each of the seven packs are focused on a different sin and include a visually distinct contract, sin-themed unlockable suit and at least one sin-themed item that can be used across the World of Assassination. Some items may also have unique properties to remind you of the sin they are inspired by…

The first Hitman 3 Seven Deadly Sin DLC, Act 1: Greed, will be released next week, on March 30. This new pack includes a new Escalation called The Greed Enumeration which allows players to carry certain items between each of three stages. The DLC will also include the unlockable Rapacious Suit and two new items: the Greedy Little Coin and The Devil’s Cane.

Hitman 3 is now available on Nintendo Switch as a cloud version.