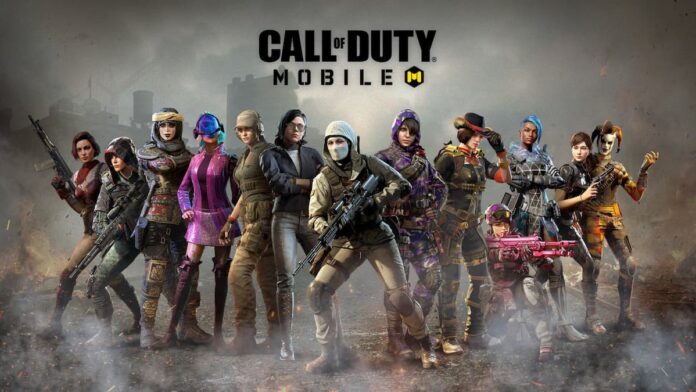 Call of Duty: Mobile Season 2 will begin in a few days. For unaware, the next season will be called Day of Reckoning. However, before Season 2 starts officially, the patch notes of the next COD Mobile major update have been spotted on a Korean website. The patch notes reveal the arrival of various new maps, modes, weapons in the COD Mobile Season 2 update. It has also been confirmed that the update will be released without taking down the matchmaking servers.

Here are the complete patch notes of the COD Mobile Season 2 update.

Call of Duty: New Ranked Season for Mobile runs from March to May 2021.​ 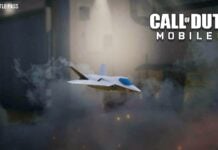 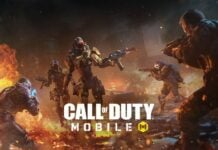