Home Guides Head to Abandoned Shrine and Use the Memento Lens to Investigate |... 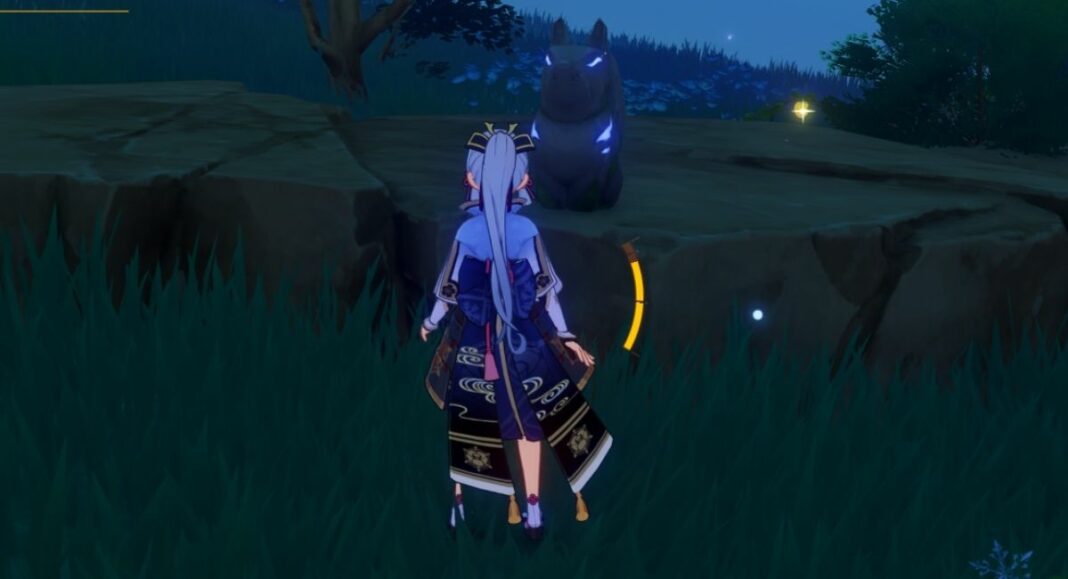 Genshin Impact Inazuma update has introduced some of the biggest, full with puzzles, beautifully crafted, and time-consuming world quests the game has ever seen. One such quest is Sacrificial Offering, a part of the Sacred Sakura Cleansing Ritual quest.

During the Sacrificial Offering quest, when players obtain the Memento Lens gadget. They are asked to return to the abandoned shrine and use the memento lens to investigate.

Similar to other sections of Sacrificial Offering quest, players are not given an exact waypoint, but a search area where some who skip tutorials and NPC chat might not even know what they are doing.

To help you out, we have prepared a handy guide on the “Head to Abandoned Shrine and Use the Memento Lens to Investigate” section of the Sacrificial Offering quest. So, without any further ado, let us move forward to the main guide.

Head to Abandoned Shrine and Use the Memento Lens to Investigate

In this section of the quest, players have to use the Memento Lens on seven Earth Kitsune Statues to complete the investigation. The first statue is right in front of the Abandoned Shrine, where you first talk to the Mysterious Shadow, the rest locations we have shared below.

Right in front of Kazuha, left to the Sky Kitsune statues, you will find the first earth kitsune statue. The statue has glowing bluish marks.

When you are done investigating the earth kitsune statue, you will find the sacred words which you need for the next section of the sacrificial offering quest.

We already have a complete guide on the Sacrificial Offering world quest. It covers every section of the quest, from start to end.