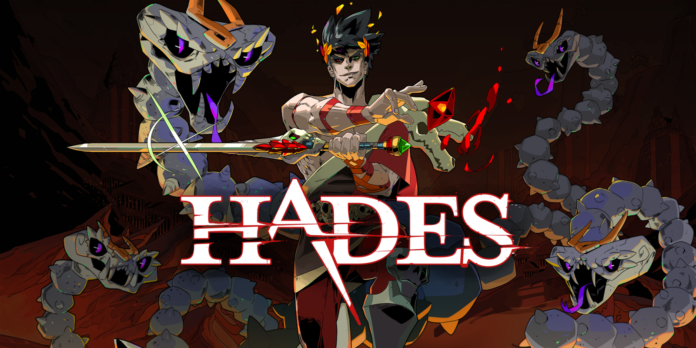 The indie roguelike Hades is rightly considered as one of the best indie games released in the past few years, thanks to its amazing experience and story that truly make the game one of a kind.

Up until now, those who supported the developer of this amazing game on both PC and Nintendo Switch could not share progress between the two platforms, but this has now changed with the latest update.

Thanks to this new Hades update, it is possible to transfer save files between the Nintendo Switch and the PC version of the game. The update also includes improvements that have been added to the PC version in the past few weeks, effectively making the Switch version an amazing alternative to the PC release.

Hades originally released back in 2018 on Steam as an Early Access title before getting a full release this year. The game has changed a lot since its Early Access days, so make sure to check it out if you haven’t done so already, the game is a very enjoyable game even for those who do not like roguelike games.

Hades is now available on Nintendo Switch and Steam worldwide.