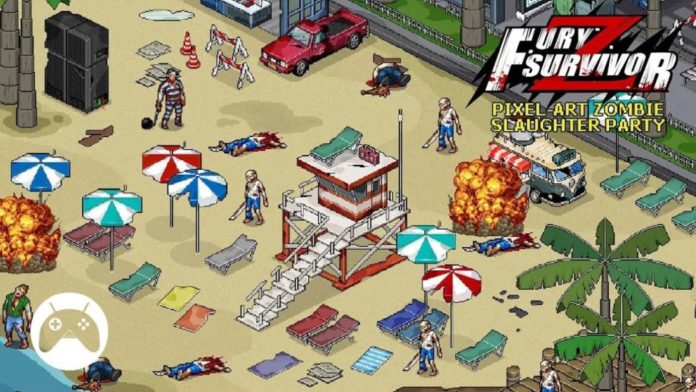 There are a lot of zombie themed games available on the App Store and Google Play Store, but it seems like players are not getting tired of them, as more and more are becoming available for download. Another one of these titles, called Fury Survivor Pixel Z, will be released next month worldwide on both iOS and Android.

Fury Survivor Pixel Z is a hack and slash game where players will have to survive a zombie onslaught once again. The experience promises to be hectic, with zombies coming from all directions, but players will be given a lot of different tools to deal with them, as the game will come not only with RPG mechanics but also a crafting system. 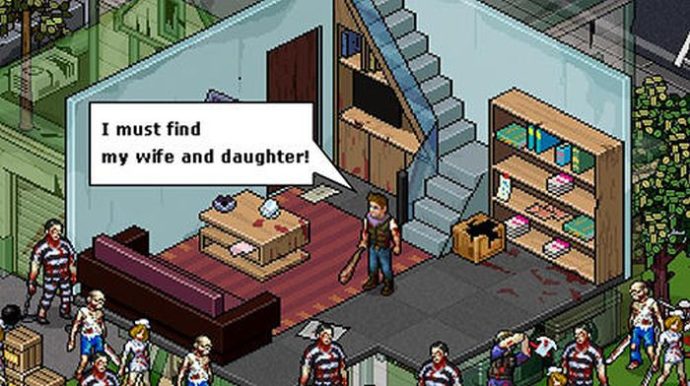 Fury Survivor Pixel Z isn’t just going to be about mindless zombie slaying, as during the single-player campaign, players will be looking for their family, hoping that the undead didn’t get to them first. Coupled with its retro aesthetics, Fury Survivor Pixel Z promises to be a fun experience to be played on the go.

Fury Survivor Pixel Z launches on June 5th worldwide on iOS and Android. The game will be released as a free to play title, and pre-registration is now open on both App Store and Google Play Store.