Home Switch God Eater 3 On Nintendo Switch Will Feature The Same Content Of...

God Eater 3 has been released a few months ago on PC and PlayStation 4, and, soon enough, Nintendo Switch owners will also be able to enjoy the game developed by Bandai Namco. It seems like they won’t be missing out on anything by playing the game on Switch as well.

According to what producer Yuya Tomiyama stated on the game’s official blog, the Nintendo Switch version of God Eater 3 will feature the same content seen in the PlayStation 4 and PC versions, in addition to the features exclusive to the new version of the game, such as local co-op. 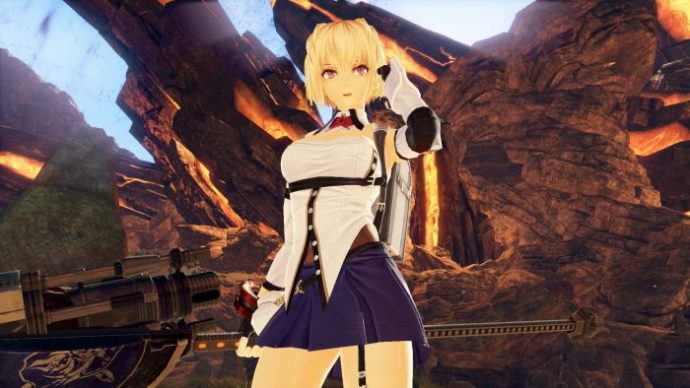 Yuya Tomiyama also talked about how this port of the game came to be. Several players were asking for co-op multiplayer as well as for a portable experience reminiscent of previous entries in the series.

Listening to the feedback, another team has been created to investigate the possibility of a Nintendo Switch port, and once the pros and cons had been weighted, the team decided to go ahead and give players what they were asking for.

God Eater 3 launches on Nintendo Switch on July 12th in all regions. The game is now available on PC and PlayStation 4.

God Eater 3 On Nintendo Switch Will Feature The Same Content Of The PS4, PC Version