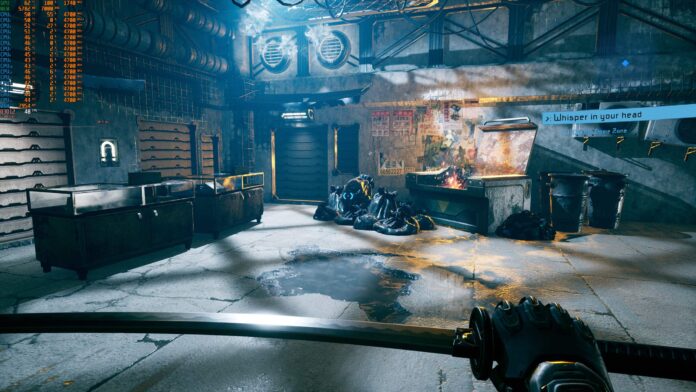 Ghostrunner is a truly hardcore game, featuring a high challenge level, but this doesn’t mean that things cannot be made more challenging. And this is exactly what is going to happen in the coming weeks.

The game’s developer revealed this week a brand new development roadmap that provides a timeframe for the release of additional content. The first addition will be the Kill Run Mode, a new mode where players will have to complete stages within a strict time limit. Additional content coming in the future will include a Photo Mode and paid cosmetic DLC.

Ghostrunner launched last year on Nintendo Switch as well as on PC and opther consoles. The game developed by All In!Games is an extremely challenging game feauturing one-hit kill mechanics, plenty of parkour and more. The game is made challenging by the one-hit kill mechanics, sure, but being able to pull off the moves needed to complete some stages is quite saisfying, making all the frustration worth it in the end.

Ghostrunner is now out on Nintendo Switch worldwide.