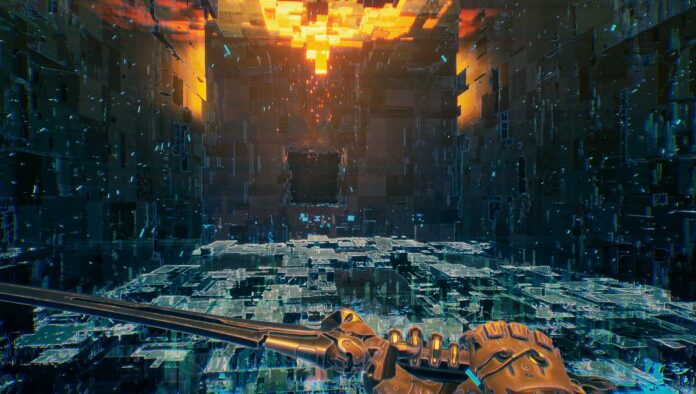 The cyberpunk parkour game Ghostrunner slashed its way onto PC, PlayStation 4 and Xbox One last week, and soon enough it will slash its way on Nintendo Switch, the developer confirmed.

The game developed by All In! Games will be released on Nintendo Switch next week, on November 10th. The game was originally scheduled to release on the console alongside the other versions, but the developer needed a little more time to offer the best possible experience on the Nintendo console.

Ghostrunner on Nintendo Switch willmplay exactly as it does on PC and the other consoles. Controlling a powerful yet agile warrior, players will have to traverse a variety of different locations, perform complicated maneuvers with the parkour mechanics and kill enemies while avoiding getting killed themselves.

What sets Ghostrunner apart from other similar games is the one-hit kill system. This makes the game somewhat frustrating, but also incredibly satisfying, as being able to pull off those difficult jumps and kill enemies armed to the teeth without getting hit will make you feel like a real cyberpunk ninja.