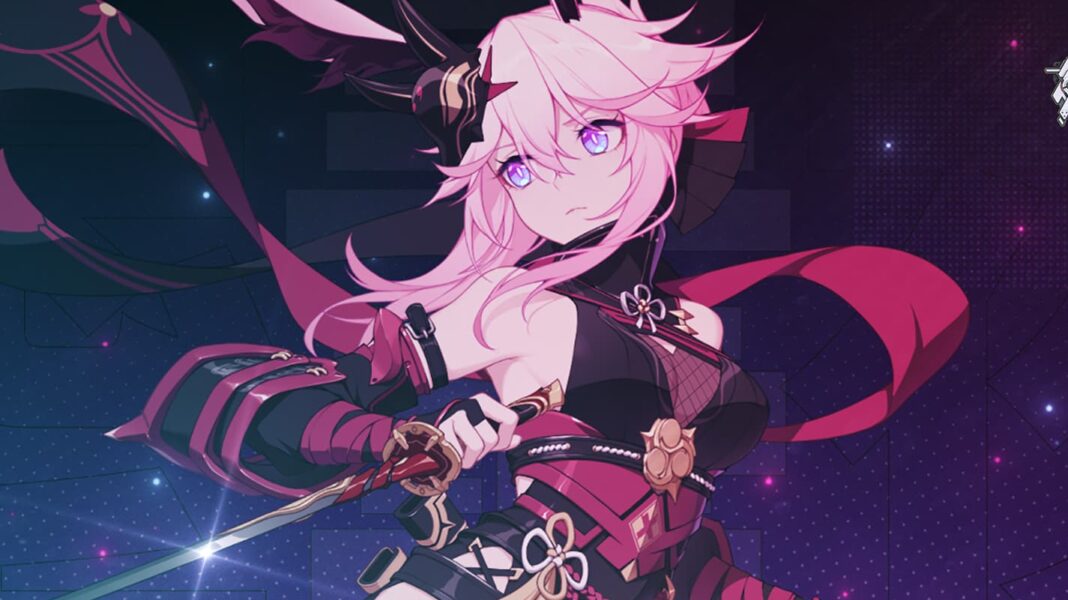 Genshin Impact 1.5 Livestream ended with a new, at the same time, “not so new” face of a chibi character called Yae Guuji, who showcased official concept art for the six different locations of the upcoming region Inazuma.

Why Yae Sakura will be coming soon?

There is no doubt that Genshin Impact and Honkai Impact are different leaves from the Tree of Void. The same is already confirmed by Honkai Impact‘s main writer. Moreover, in Honkai Impact 4.2 PV trailer we can even spot Dvalin on a computer screen. This shows how both games are co-related to one another.

Genshin Impact 1.5 Livestream just gave away the name and a chibi version of the character that looks similar to Yae Sakura. But, that alone sheds light on details used to draw a comparison between the two characters.

The Inazuma region of Genshin Impact is based in Japan. The name Yae Guuji is Japanese, where Guuji means High Priest. Moreover, Yae Sakura from Honkai Impact was also from Japan. There are a lot of similarities between the two characters. Here are some major ones.

Now that you know the similarities between the two characters, Yae Sakura and Yae Guuji. You might be convinced that Yae Sakura will be coming soon in Genshin Impact. However, there are already leaks and official references that suggest that Yae Guuji is not Yae Sakura, but, a relative and a member of the Yae family.

So, there is no chance that both characters are the same person. However, we can say that Yae Guuji who shares similarities with Yae Sakura will be coming soon in Genshin Impact.