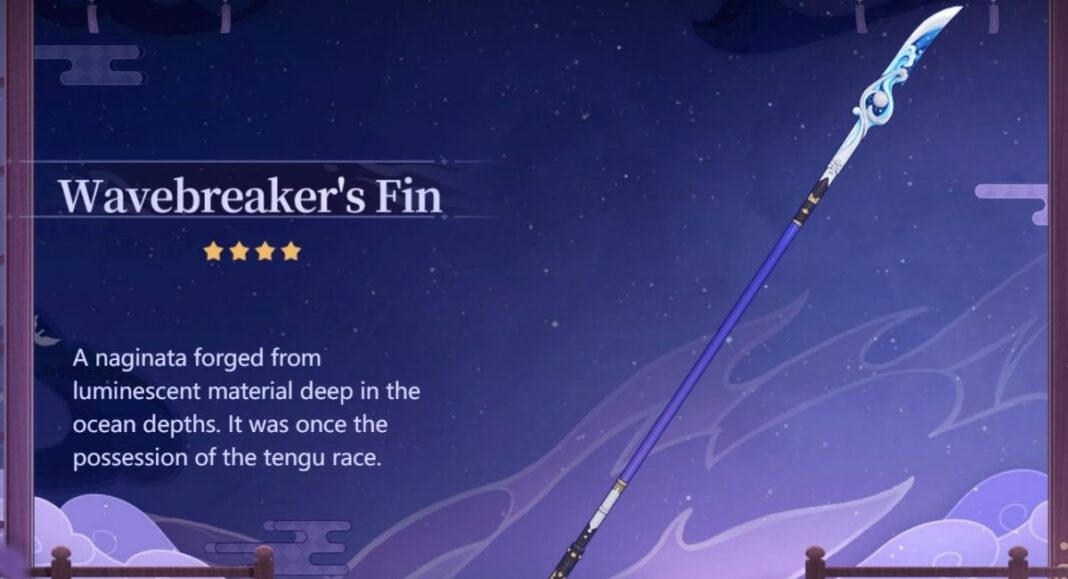 Wavebreaker’s Fin is a four-star polearm weapon in Genshin Impact that players can get from the Epitome Invocation banner. It is the featured weapon for Thoma and players can expect it to arrive in the second phase of the version 2.2 update.

That aside, if you are planning on getting the Wavebreaker’s Fin polearm weapon, you must know about the materials required to ascend the weapon to max ascension.

Here are the ascension materials required to ascend the Wavebreaker’s Fin polearm in Genshin Impact.