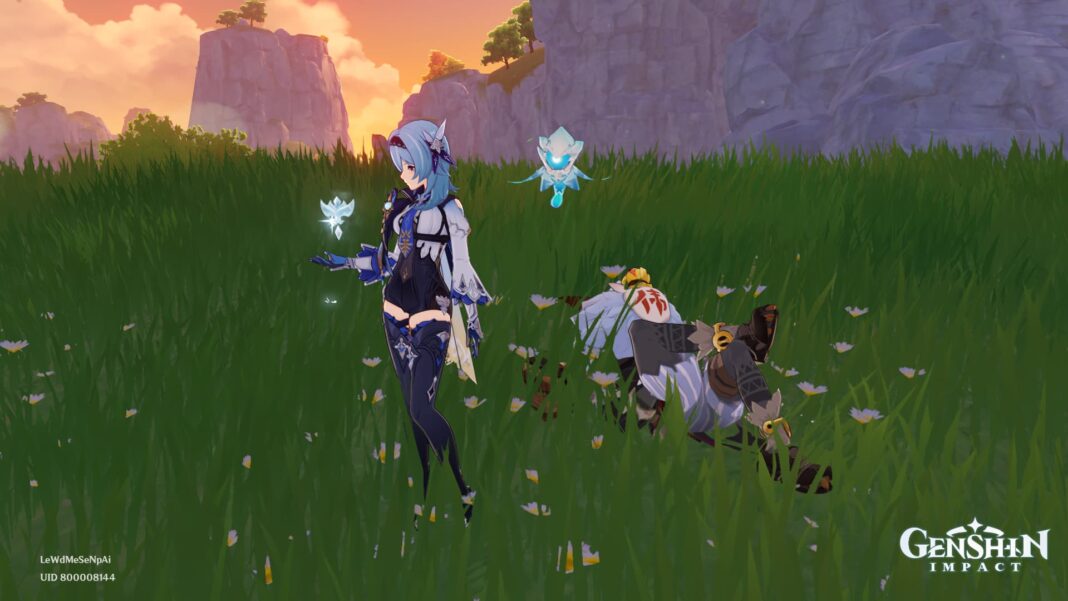 Genshin Impact’s Hilichurls event “Mimi Tomo” is currently underway. On each day of the event, a new sighting is unlocked. Players can initiate the sighting and the quests related to it via the game’s event page. At current we are at Day 2 of the Mimi Tomo event. In the wake of that, we are here with Sighting 2 – Hilichurl Justice complete guide.

In this guide, we will walk you through every part of the event quest. And, in the end, we will share the meaning of Unta Moshi Dada along with the time frame in which you can spot the Unusual Hilichurl.

If you are confused about the game-related jargons. Check out our Mimi Tomo event guide that talks about the different event-specific terms, the Hilichurlian language and more.

At the start of the event quest, players have to travel to the marked location and talk to a Hilichurl willing for conversation. To identify the Hilichurls who are willing to talk – look for the ones who are dancing or doing other unusual activity. Or, you can refer to the above screengrab.

The Hilichurl will commission you a quest where you have to travel to the designated location for a fight. Here you will be fighting Geovishaps so make sure to bring a strong team.

Once you are done you have to report back to the Hilichurl to trigger the second part of the event quest.

Hilichurl Justice – Talk to the other Hilichurl willing to make conversation

Now, it’s time to talk to the second Hilichurl to get clues on Unusual Hilichurl’s location. The second Hilichurl is located on the mountain shrouding Dadaupa Gorge. The best way to reach the location is by teleporting to Dragonspine Statue of Seven and then gliding your way to the marked location.

Once you reach the marked location, talk to the Hilichurl. One more time, you are commissioned to go to the designated location for a fight. However, this time around you will be fighting a group of Treasure Hoarders.

Defeat the enemy and return back to the Hilichurl, thank him for sharing the location of Unusual Hilichurl by selecting any of the two dialogue options.

Assuming you have reached this far in the Genshin Impact event quest, you will have the Unusual Hilichurl location marked on your game map and the time when he appears in the marked location.

For sighting 2, the Unusual Hilichurl appears at “Unta mosi dada”, which translates to “Evening time, before the sun sets”.

Open Paimon’s menu and change the time to 16:50 or any other time close to between 16:00 to 17:00. Travel to the marked location and you will spot the Unusual Hilichurl.

Defeat the Unusual Hilicurl and his summoned friends. Go to the events tab and claim your Mimi Tomo event Sighting 2 rewards.

If you have any queries related to the event or Genshin Impact in general. Ask us in the comments below.