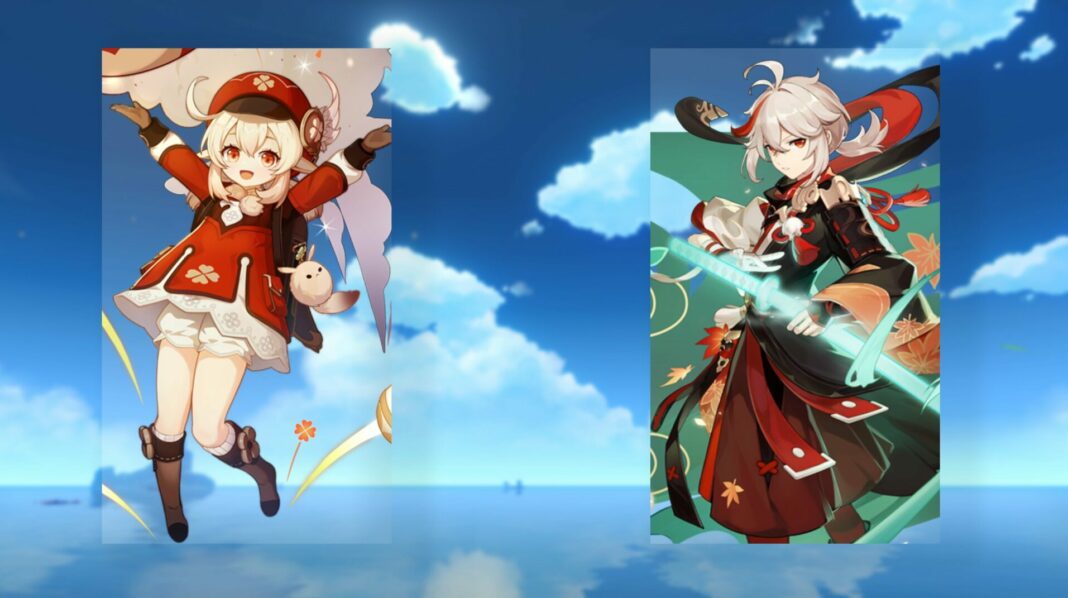 Genshin Impact 1.6 Livestream ended on a positive note with the next banners officially announced. Klee and Kazuha’s character event wish banners are next in line to release with the version 1.6 update. In this article, we will share release dates for Genshin Impact next banners. We will also talk about the featured four-star characters.

In many of our articles, we have mentioned how miHoYo releases content systematically. We talked about the same in one of our past articles in which we share Kazuha’s banner release date whilst talking about Klee’s re-run banner and how her banner was going to be the first to arrive.

Now that you know about Genshin Impact next banners release date, let us talk about the four-star feature characters on each banner.

The four-star characters on Klee’s banner are not yet officially announced. However, just as always, we have a few data-mined information, to be precise, in-game trial data that suggests Fischl and Sucrose be featured in Klee’s re-run banner. [Update on May 31, 2021] According to in-game trial data the third four-star character on Klee’s re-run banner is Barbara.

We suggest players to wait till we get any official information from miHoYo’s end.

As for Kazuha’s banner goes we do not have any official information on featured four-star characters. However, we do have in-game trial data that suggest Rosaria, Bennet and Razor coming with Kazuha’s character event wish banner.