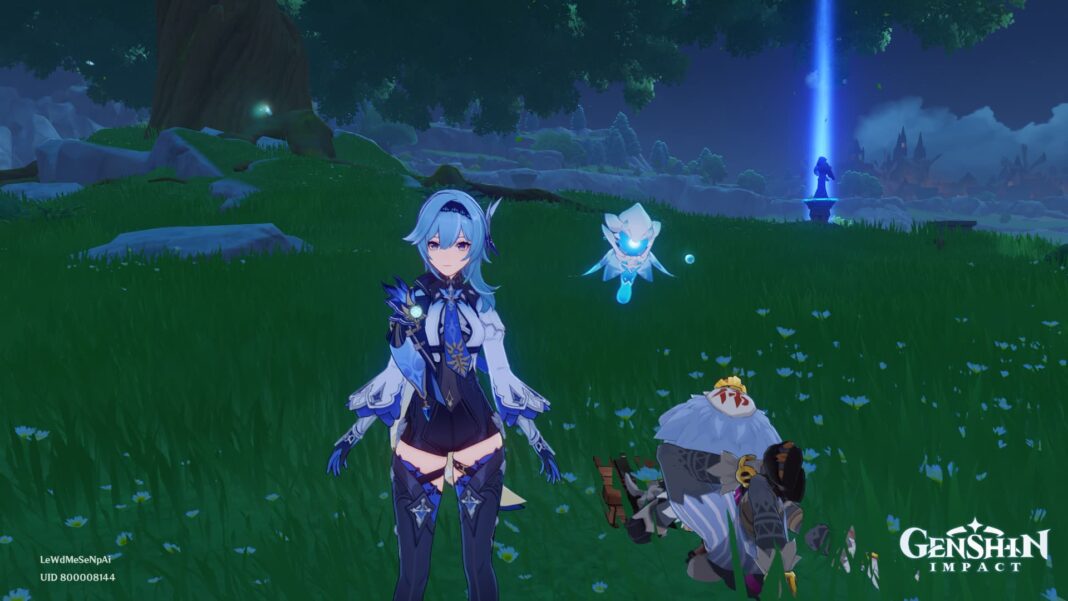 Genshin Impact Mimi Tomo event is up and running. Players can talk to Katheryne in Mondstadt to start the event. In the beginning, players have to find Ella Musk and save her from the Hilichurl attack. Once players save her, she will give a manual on the Hilichurlian language and explain what players have to do in the event.

Long story short, you have to talk to Hilichurls in designated areas, complete their commission quests and learn about the location of Unusual Hilichurl.

Genshin Impact’s Mimi Tomo event is straightforward, however, there are few things where new players might make mistakes. Like the commission that you get from Hilichurls are in their own language. Moreover, they are not straightforward requests – like when I interacted with the first Hilichurl he asked me to bring “Mita movo lata”, which means “Meat in water”.

You can consult the manual to learn to translate the Hilichurl language. Also, make sure to thoroughly read and understand the requirements. Like in the above case, “Meat in water” means Fish Meat.

Go to the event menu, select Mimi Tomo event and click on “Go to Investigate”. You will get a location on your map with a small search area. Travel to the location and look for dancing Hilichurls. They are the ones willing to talk. However, even a few dancing ones will attack you. So in that case, just talk to another dancing Hilichurl.

Once you talk to them, they will ask you to do some fighting or fetch something.

The second Hilichurl found in Guili Plains, asks you to defeat Treasure Hoarders.

Once you defeat the enemies in the designated area, return and talk to the Hilichurl to get information on Unusual Hilichurl’s location.

The Unusual Hilichurl location is in Hilichurlian language. Consult the Manual from Ella Musk to translated it.

Defeat the Unusual Hilichurl within designated time to complete the investigation. Once that is completed.