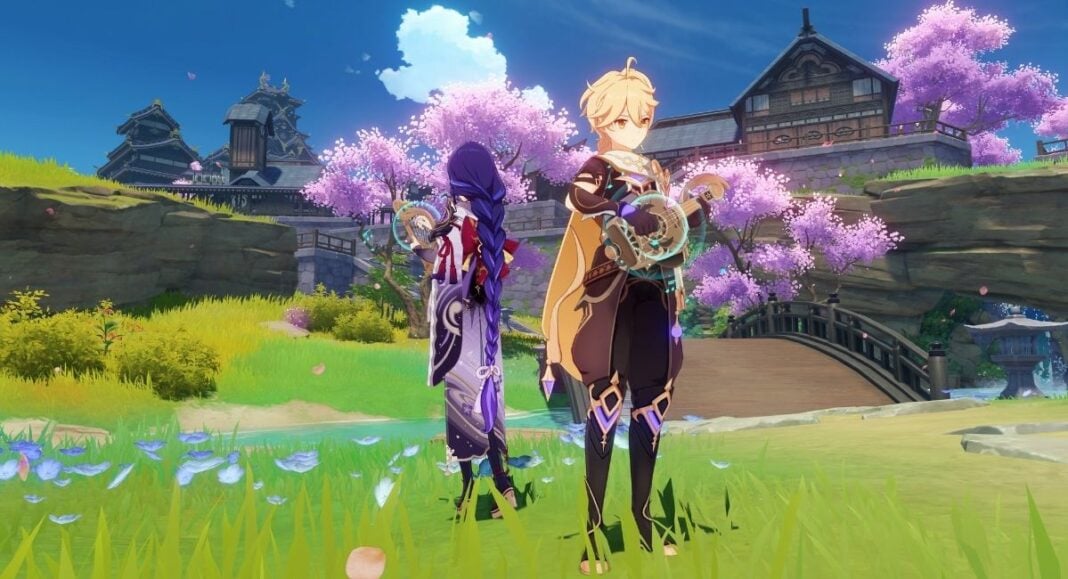 Tuned to the World’s Sounds is a nuanced OSU-like event in Genshin Impact that is currently underway. The event rewards players with a new musical gadget, free Primogems, Hero’s Wit, Mystic Enhancement Ores, and other similar things.

Related | How to Get Alloy in Genshin Impact Version 2.2 (PC and Mobile)

Here is everything you need to know about Genshin Impact’s Tuned to the World’s Sounds event.

How to Start Tuned to the World’s Sounds Event

You can start the quest from the events tab or directly from the quest log. It is present under the world quests section.

At the start of the quest, players have to go to Liyue Harbor wharf and meet chef Mate Juza. After exhausting his dialogues, go and meet Kazuha in the northern section of Liyue Harbor.

Kazuha will ask you to search for Glaze Lily to fix the Ancient Zither that you can play during the Tuned to the World’s Sounds event.

Glaze Lily is an ascension material and one of Liyue local Specialty that you may already have with you. If not, follow this Glaze Lily location guide and progress this section of the quest.

Submitting three Glaze Lily to Kazuha will mark the completion of Tuned to the World’s Sounds quest.

Tuned to the World’s Sounds Event

So to earn all rewards, you have to complete a track on all difficulty levels.

Every day, a new track will unlock till the event ends.

Now talking about the actual event, there is no hidden trick to achieve a high score. The event is straightforward. You have to tap or click on the circle when they turn yellow. And, you have to long-press on the tiles till they end.

That’s it for now. Check out our Genshin Impact 2.2 guides page for other coverage related to version 2.2 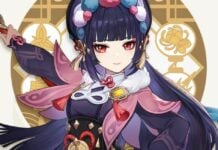 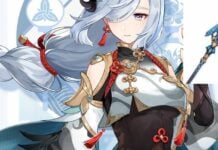 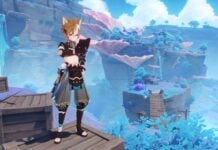