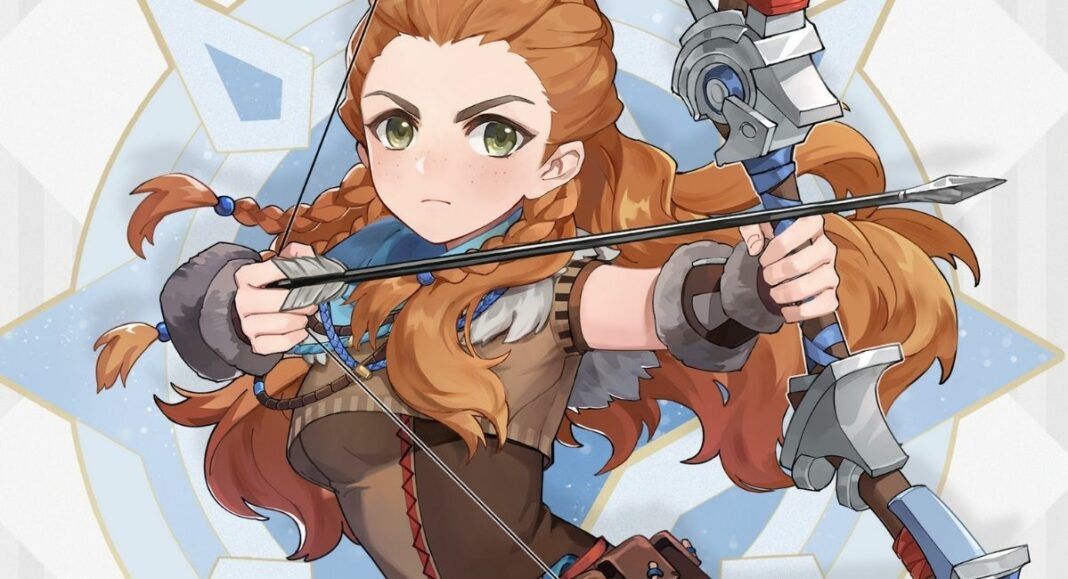 Meanwhile, for players who don’t own the console, they have to wait till version 2.2 or beyond update. In this article, we are going to share every ascension material required to ascend Aloy to the max level.

Here is the complete list of ascension materials required to ascend the five-star cryo user, Aloy.

How to Get Crystalline Bloom

The Crystalline Bloom is an ascension material that players can obtain by killing the Cryo Hypostasis boss whose arena is located south of the city of Mondstadt, in the Dragonspine region.

How to Get Crystal Marrow

We already have an in-depth guide on where to find Crystal Marrow. It will help you in farming a bunch of Crystal Marrow in a single run. So, make sure to check it out.

Genshin Impact Aloy Ascension Materials and How to Get Them