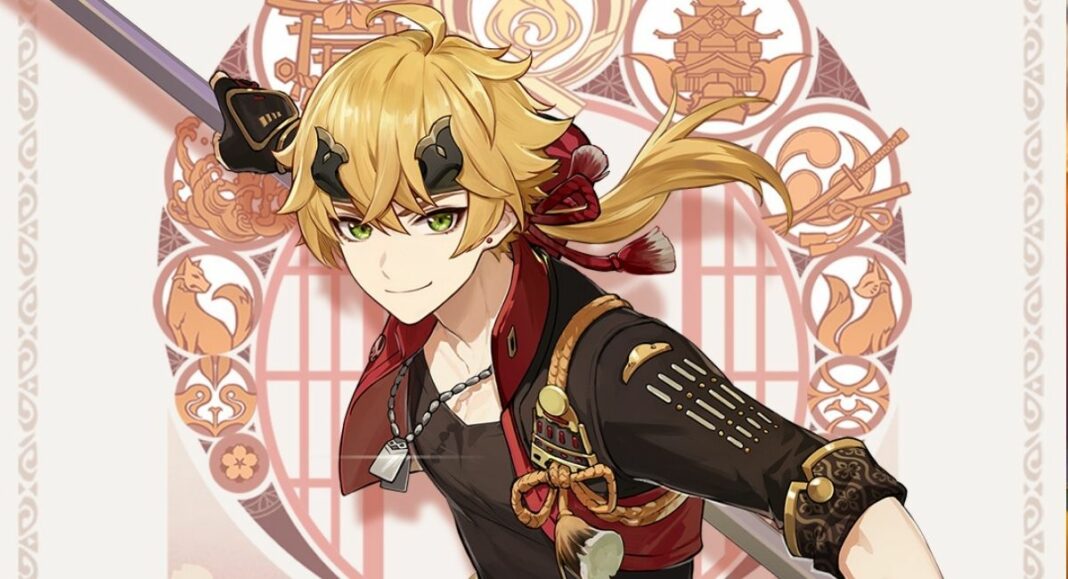 Thoma is one of the early leaked characters in Genshin Impact whose charismatic character design was well-liked by the community. During the version 2.0 “Immovable God and the Eternal Euthymia” update Livestream, Thoma got his first official appearance as an aide to Kamisato Ayaka. Recently, while sharing information on Genshin Impact 2.1 update, Genshin Impact official Twitter handle shared basic details on Thoma, confirming his release date.

Thoma will officially release with Genshin Impact 2.2 update. The first half of the version 2.2 update will go live on October 12, 2021. Meanwhile, the second half will go live, twenty-one days later.

For the past few updates, miHoYo has been sharing details on the upcoming characters via Genshin Impact’s official Twitter account prior to the update’s release. This time around, they only shared Thoma. And, last time we checked Thoma was a four-star character and he won’t get a whole banner to himself.

So, there is a high chance to get a Ganyu, Hu Tao, or Xiao re-run soon. And, expect Thoma to be featured in one of those banners.

Here are some basic details like Thoma’s element, the weapon of choice, constellation, rarity, affiliation, etc.