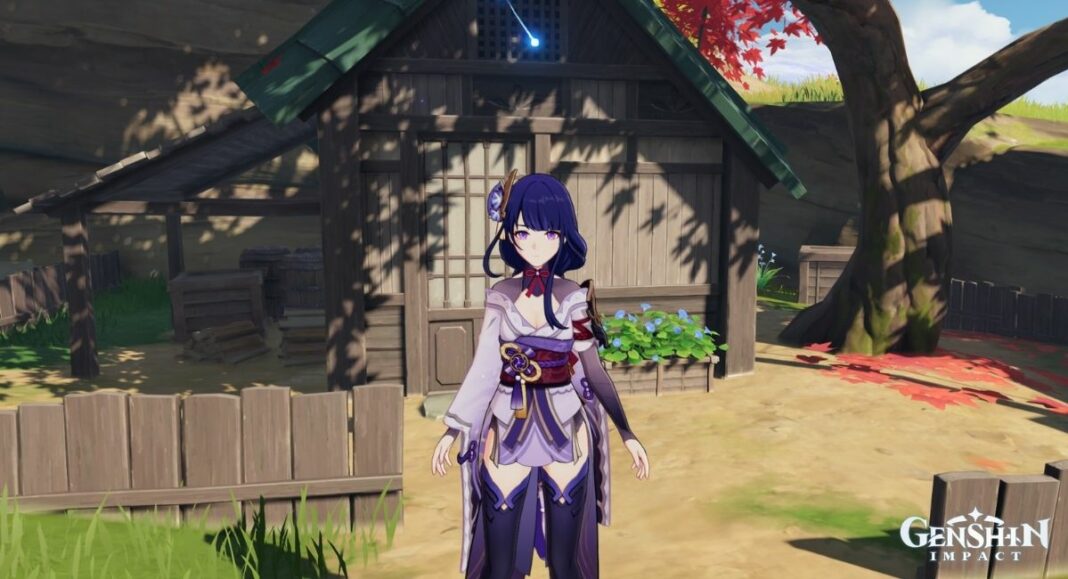 While exploring the Ritou Port in Genshin Impact’s Narukami Island, players will come across a secret passageway. Interacting with it unlocks The Ritou Road world quest and achievement called “Hello…! Anyone in here…?”.

In this Genshin Impact quest guide, we will discuss how to unlock The Ritou Road world quest and will walk you through the entire quest till its completion.

How to Get The Ritou Road World Quest in Genshin Impact

As we mentioned earlier, to get The Ritou Road world quest, players have to interact with the secret passageway located behind a house found in the south of Ritou.

It is the same house where you find the NPC Harrison during the Ritou Escape Plan subquest. You can use the above image and the mini-map in it as a reference for the house location.

Related | How to Seal the Warding Stones in Genshin Impact

Also, keep in mind that to get The Ritou Road world quest, you must have completed the Ritou Escape Plan subquest that you get during the archon quest Chapter II: Act I – The Immovable God and the Eternal Euthymia.

Here is a complete guide on The Ritou Road world quest.

After interacting with the passageway, players find themselves in a strange camp which they have to investigate.

Hide next to the camp

You find out that Harrison is the person who created the secret passageway to smuggle goods into Inazuma. But, before you can talk to him, you have to defeat the electro slimes attacking Harrison.

Talk to Harrison and he will tell you his entire story on why he made the secret passageway. Doing this will also mark the end of The Ritou Road world quest.