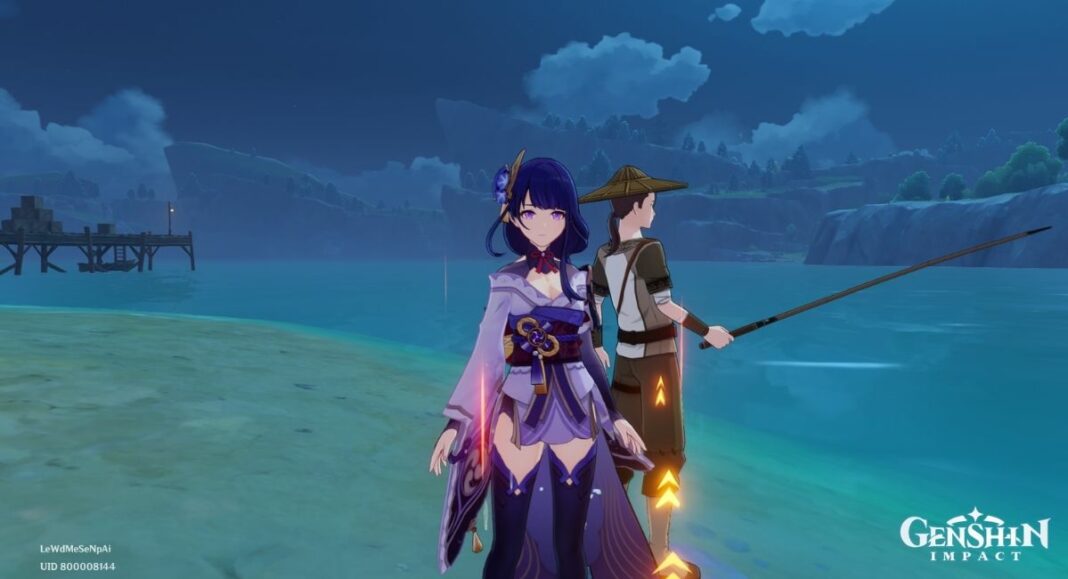 Genshin Impact offers a variety of activities that players can do in the game to get free rewards, hoard resources, or pass time as there is a lack of quality end-game content. One of the most recently added activities is Fishing. Sadly, players cannot take on the activity from the get-go.

To begin with the Exploding Population world quest, players have to go and talk to Mondstadt Katheryne. Once that is done, Katheryne asks the players to go and meet the angler from the Mondstadt Fishing Association, his name is Nantuck.

When you meet Nantuk at Cider Lake. He will explain you the basics of fishing. After the Fishing tutorial, you will receive the following items to continue the quest:

Catch an Ornamental Fish in the Stormbearer Mountains

The Ornamental Fish are the ones with erratic movement, jumping up and down while the other fish calmly swim around.

Related | How to Seal the Warding Stones in Genshin Impact

Since the Exploding Population is a linear quest, if you are finding it hard to spot the Ornament Fish, just catch every fish at Stormbearer Mountains and it will progress the quest.

Show the Ornamental Fish you caught to Nantuk to mark the end of the Exploding Population quest.