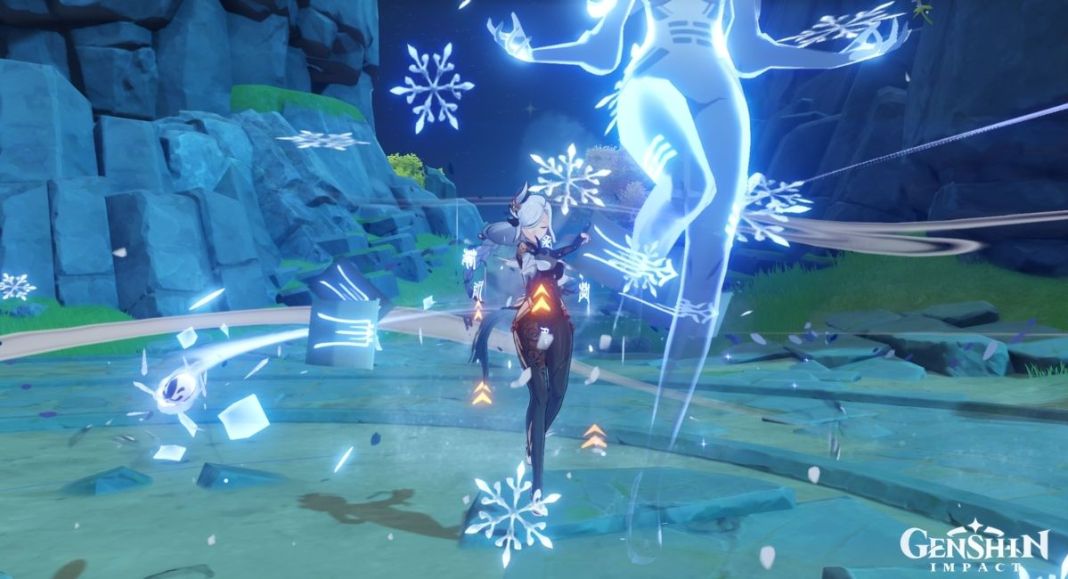 Genshin Impact 2.4 update has introduced a nuanced event related to alchemy, Study in Potions,” associated with Timaeus and his research. To help him out, you take on the task to clear event-exclusive dungeons using different sets of potions to increase your attributes.

Related | Why is Genshin Impact #AR57 and #AR56 Trending on Twitter

In this Genshin Impact guide, we share an overview of the Study in Potions event while sharing tips and tricks to clear the event.

Genshin Impact’s Study in Potions event offers three trials, each with four floors and different groups of enemies. The first trial that you take on is called Dusky Wrack. With the second and third being, Sealed Ruins and Solitary Rampart.

In each trial, there are four floors or stages. For each floor, you have to arrange a party of four characters, along with a set of three potions. The Potions will generally increase your ATK, Energy Recharge, Energy Particle Generation, Elemental Skill, and Burst ATK damage, and other similar attributes.

This is a lot confusing so here is a small example:

[Assume the below numbers are the four floors and A, B, C, and D are characters and X, Y, Z are potions]

Clearing the trials is an easy task—if you plan for all four floors beforehand.

What we did was force our way through each floor using DPS units. In the Dusky Wrack trial, on the third floor, you encounter hydro mimic enemies. They hit hard, so make sure you have some tanky units or characters with shield ability. If you don’t have such units, keep a healer.