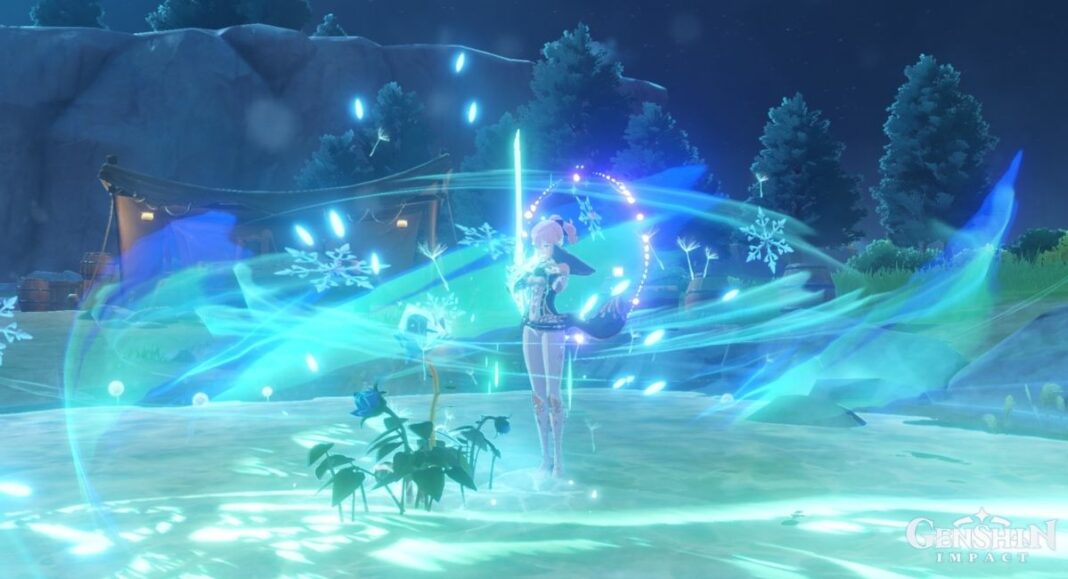 In the recent Spiral Abyss update, Genshin Impact introduced a Leyline Disorder called Corrosion. And, it has ruined the current DPS or Sub DPS only meta of the game. Characters with the Corrosion debuff lose a fraction of their HP every second. This debuff kills the active character. Meanwhile, other characters in the party lose their HP till it reaches 15%.

That itself is a problem because, as soon as you switch to other characters (who are already at 15% HP), they die in few seconds. In less than a minute, the entire party will die, and you won’t be able to clear Floor 11 of Spiral Abyss.

However, there is a way to counter Genshin Impact’s Corrosion Leyline Disorder. And in this guide, we will talk about how you can do that.

In the past, Genshin Impact had no healer meta. Players only focused on the DPS and Support (increasing ATK, Elemental Mastery, Burst damage, etc) characters. Other than that, we also had the shield meta — thanks to Zhongli, Diona, and Noelle.

In terms of healing, players only used Bennet — as he has a good Elemental Burst up-time, and he can buff a party’s ATK based on his ATK.

However, Bennet cannot counter the Corrosion debuff. To counter it, players need healers like Kokomi, Jean, Qiqi, and Barbara.

Since Qiqi is the character to ruin your 50/50, and Barbara is a free character, you can use them on the Spiral Abyss floor 11 to counter corrosion debuff.

If you haven’t completed Spectral Secrets event Preliminary Investigations, then follow the below guides: 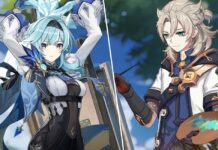 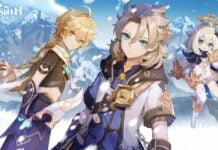 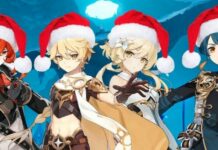 What is the Genshin Impact Christmas Cult PFP?