Home Game Guides Genshin Impact: Seven Items That You Should Be Farming For Yelan 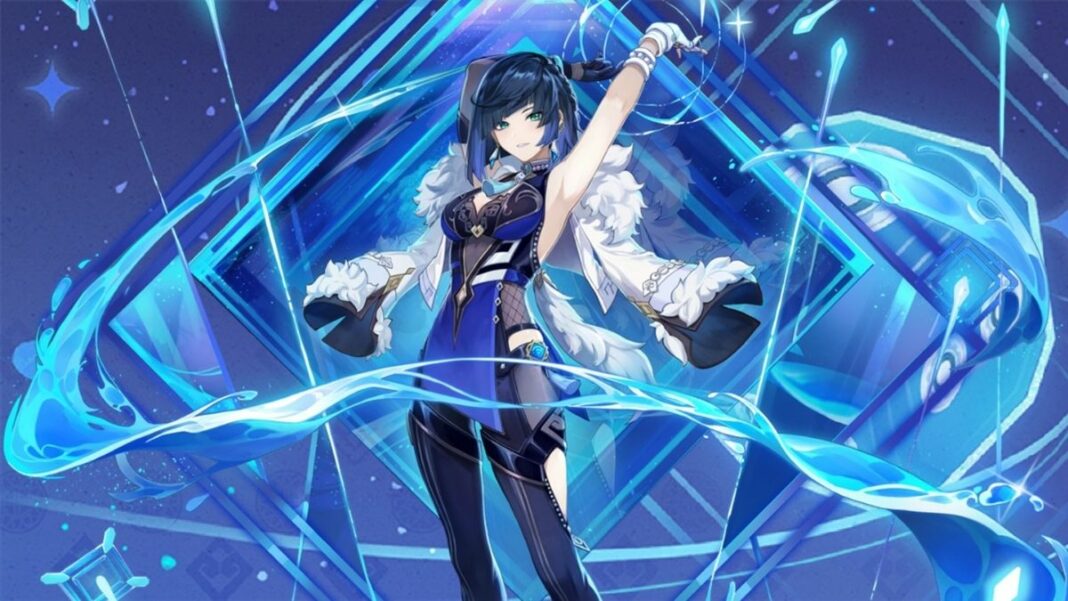 Genshin Impact 2.7 update will introduce a set of new playable characters—among which, we have Yelan, a five-star Hydro user and a Bow wielder whose playstyle is unique among the existing playable units.

Related | Genshin Impact: Seven Items That You Should Be Farming For Kamisato Ayato

Preparing ascension and talent materials for an upcoming character takes a lot of time the materials and associated content are gatekept by Resin cap. Moreover, with just 160 Daily Resins per 24 hours, players have to prepare for new characters beforehand.

Seeing that, we prepared a handy guide that lists seven items that you should be farming for Yelan before her release in Genshin Impact 2.7 update.

Seven Items That You Should Be Farming For Yelan

Below are the seven items that you should start farming right now if you plan to wish for Yelan.

Here are the Handguards you need for ascending Yelan –

Here are the talent books you need for leveling up Yelan’s Attack, Elemental Skill, and Elemental Burst talents.

You need 18 Gilded Scale for leveling up Yelan talents.

You need 3 Crowns of Insight if you want to Crown every talent of Yelan.

Genshin Impact: Seven Items That You Should Be Farming For Yelan