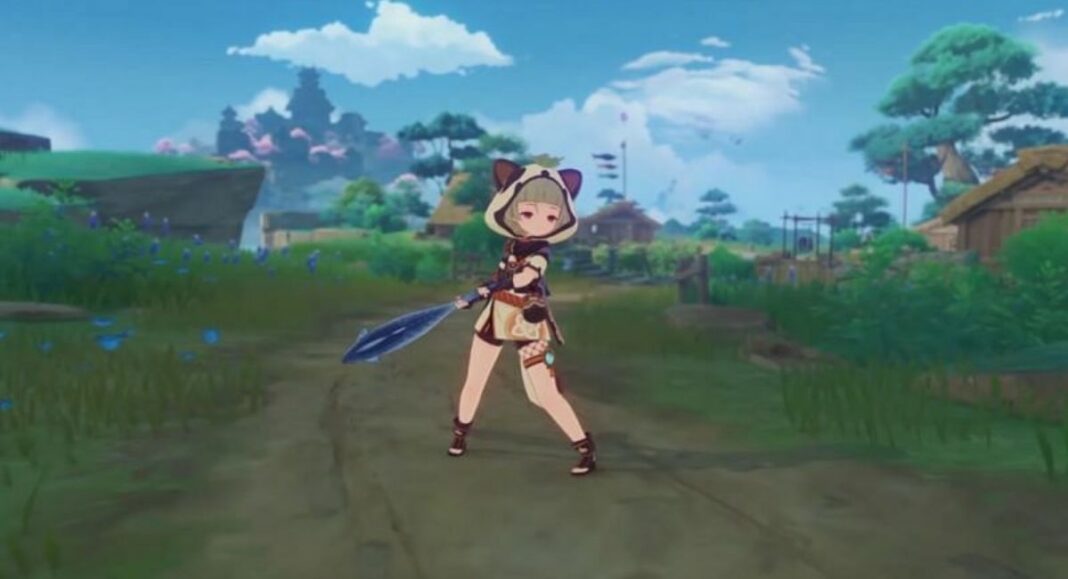 The Luxurious Sea Lord is one of the upcoming weapons in Genshin Impact that players can get for free during the second half of the version 2.1 update. It is a four-star Claymore weapon with a secondary stat that increases ATK%. The weapon’s special skill increases elemental burst DMG by 12%.

Moreover, when the elemental burst hits opponents, there is a 100% chance of summoning a titanic tuna that charges and deals 100% ATK as AoE DMG. From the looks of it, the Luxurious Sea Lord is another good free-to-get weapon in Genshin Impact that many players are eyeing for.

Keeping that in mind, we have prepared a handy guide on the Luxurious Sea Lord weapon ascension materials and where you can get them.

How to Get Grain, Piece, Bit and Chunk of Aerosiderite

Players can get the Grain of Aerosiderite and its higher variants from the Hidden Palace of Lianshan Formula on Wednesday, Saturday, and Sunday.

How to Get Fragile, Sturdy and Fossilized Bone Shard

The Fragile Bone Shard and its higher variants are common drop materials that players can obtain from Geovishaps found in the Liyue region.

How to Get Slime Condensate, Secretions and Concentrate

Players can get Slime Condensate and its higher variants from Slimes found in all three available regions. If you don’t know where to start your search for Slimes, check out the below location guide.