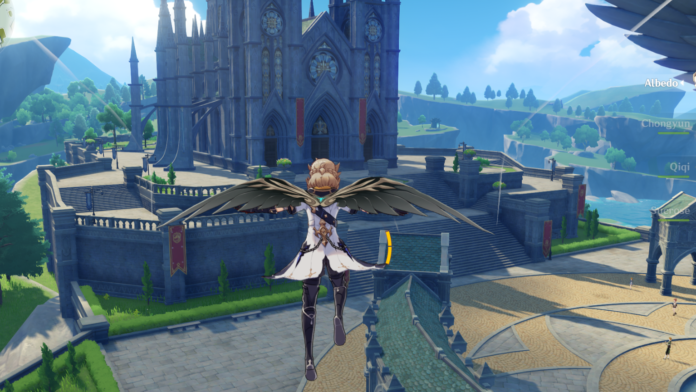 As a roleplaying game that gets frequent content update, Genshin Impact’s world is full with different types of quests including – Story, World, Daily, Archon, and Character Story Quests. And, with this many variety of quests, players are bound to get stuck in some of them. The Lingering Malady quest in one the many quests that players find difficult to complete.

For players who don’t know, The Lingering Malady is a world quest in Genshin Impact where players have to find four of the missing posters and billboards scattered around the city of Mondstadt.

How to unlock The Lingering Malady quest in Genshin Impact

To unlock the Lingering Malady quest in Genshin Impact, players must be Adventure Rank 30 or above, and, they must have completed Genshin Impact’s Chapter 1 Act 2.

In order to start the quest, go to Mondstadt’s Cathedral and talk to Aramis(one of the Knights of Favonius). He will ask you to collect the missing items and report back to him for rewards.

As mentioned earlier, completing the Lingering Malady world quest in Genshin Impact requires players to find three posters and one billboard. To make the search easier – here are the locations where you can find the missing items.

Location 1.) On the roof of the building where Alchemy Table is located – Mondstadt.

Location 2.) On the west building of Knight of Favonius headquarters.

Location 3.) Near the Northern Walkway of Mondstadt city walls.

At the end, return to Aramis to complete the quest – Lingering Malady.

The world quest Lingering Malady in Genshin Impact is a short quest that grants some lucrative rewards after completion. Here are the list of rewards that players get after successfully completing the quest.