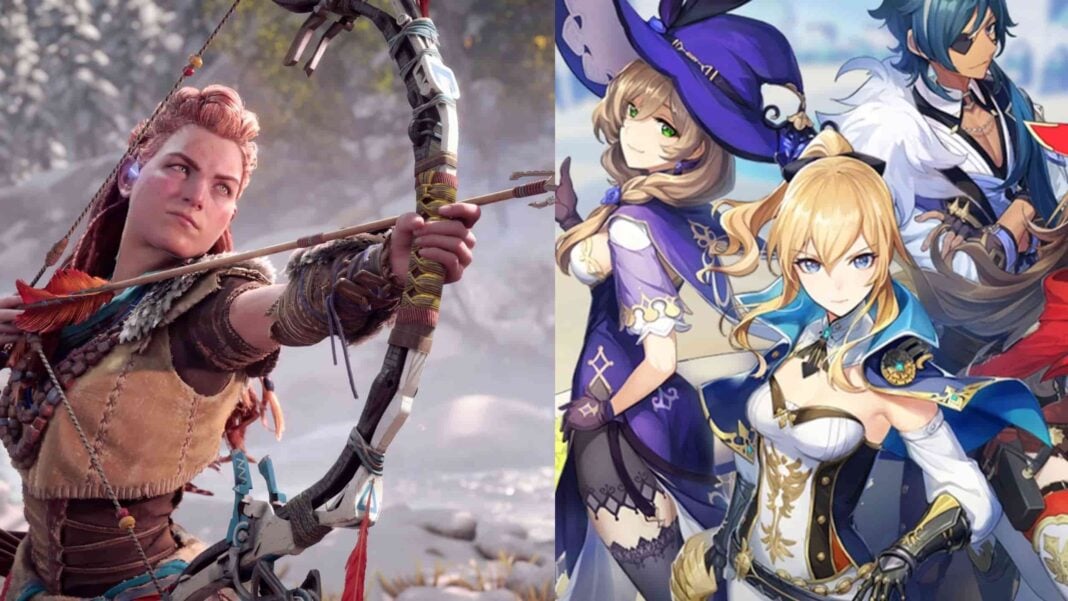 And, while we were busy filtering that information, we now have another leak that comes from Genshin Impact data-miner and leaker Dimbreath, which suggests a new playable character named “Aloy” is in the works.

A few hours ago, Dimbreath put out a Tweet mentioning the addition of a new female Cryo Bow user Codename/Name “Aloy” in version 1.7/2.0 patch.

Dimbreath Tweeted, “This is really early (and barebones) data but there are mentions of what could possibly be, in the future, a new female Cryo Bow user under the codename/name of Aloy.”

While Dimbreath himself mentioned that the data could be wrong or misleading, we think there is a small possibility that Aloy is indeed a playable character and her arrival may be related to the release of Horizon Zero Dawn Forbidden West later this year.

[Note: Leaks should be treated as leaks and not final content, for confirmation, always wait for official announcements.]

Aloy has appeared in Fortnite Battle Royale and she can make an appearance in Genshin Impact as a playable character. However, at this point in time, we have way too little information to back that up. Still, this can be a good conversation starter.

What are your thought’s on this leak? Do you think Aloy will be a playable character in Genshin Impact? Or, we will get a character named Aloy, but not related to HZD, or all this is just misleading data?. Tell us in the comments below.

We will update this article if there is any new information on Aloy.