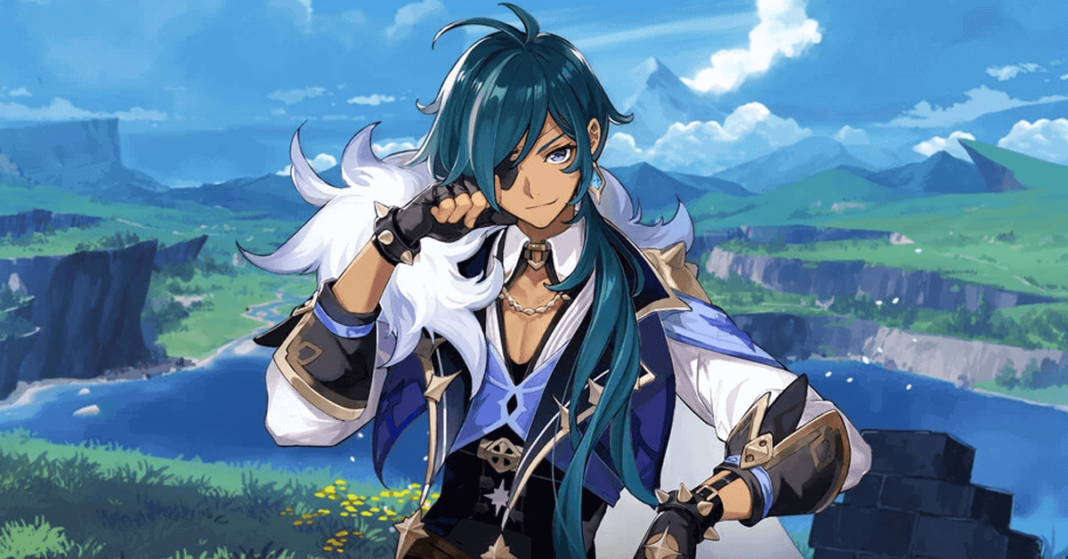 Genshin Impact’s Starglitter Exchange shop gets updated at the beginning of every month. In the wake of that, players get a rotation of some great four-star weapons and playable characters.

The June 2021 Starglitter Exchange will feature the Royal Series weapons.

In terms of playable characters, we will get Kaeya and Barbara. These are still subject to change, so treat it just like any other leak.

Genshin Impact Starglitter Exchange weapons rotation(Royal Series, Blackcliff series) follow a similar trend. For characters too, we can see a similar trend. But sometimes, there are changes and deviations attached to it. So one thing we are sure about is that June 2021 Starglitter Exchange shop will feature Royal Series weapons. However, for characters, we have to wait for an official announcement.

The Royal Series weapons include –

The Royal series weapons have ATK% as a secondary stat bonus. As for skill goes, the weapons come with Focus skill, “Upon dealing damage to an opponent, increases CRIT Rate by 8%. Max 5 stacks. A CRIT hit removes all existing stacks.”

We will update this article if there are any changes to the June 2021 Starglitter Exchange shop contents.