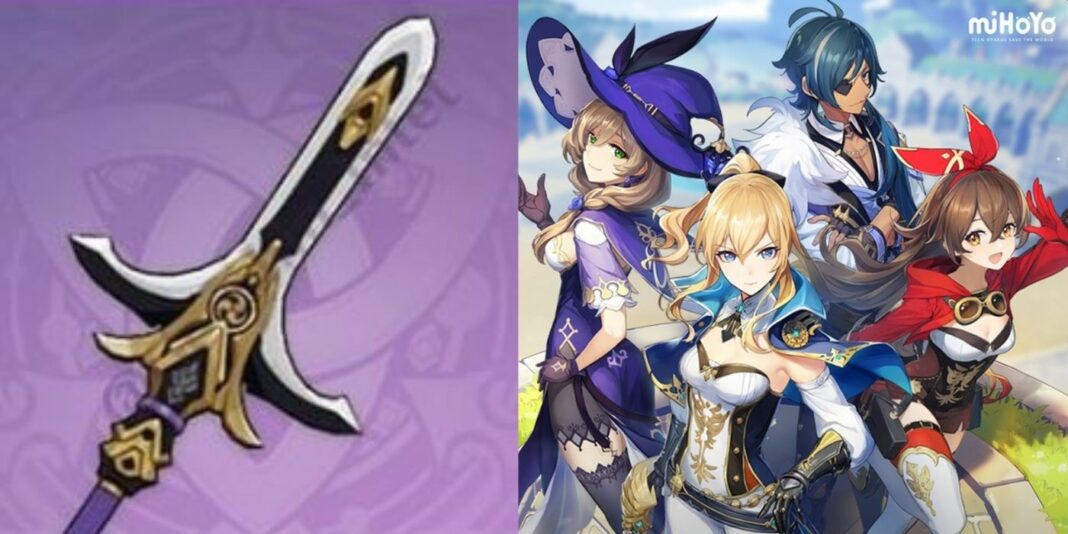 This effect can occur once every ten seconds. It can also be triggered when the character equipping the weapon is not on the field.

How to obtain Kitain Cross Spear

Once you have the required materials, you can go to the blacksmith or in your teapot to craft Kitain Cross Spear.