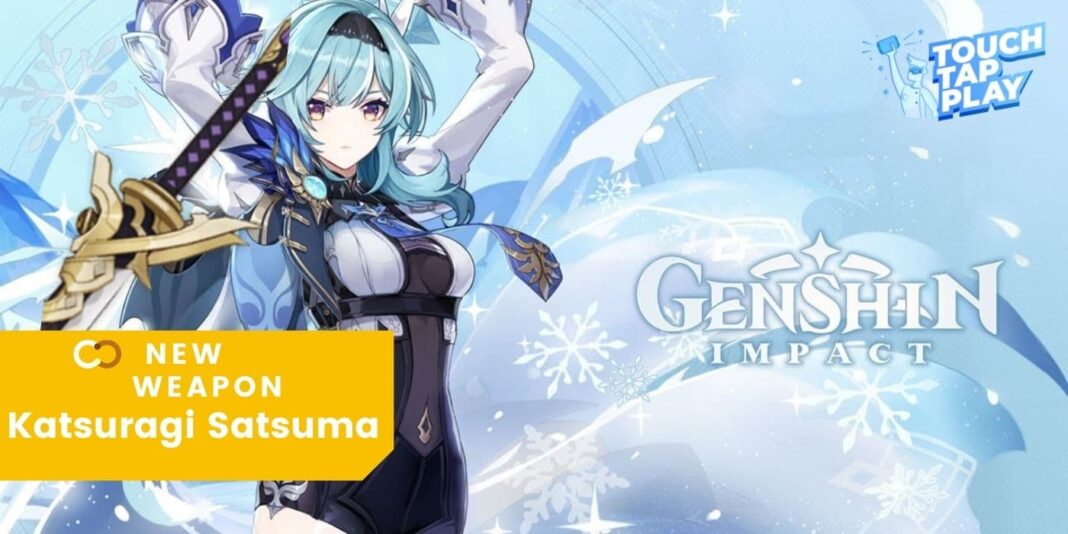 In the series of leaks surrounding new upcoming weapons in Genshin Impact, we have yet another leaked weapon “Katsuragi Satsuma Slasher” that will make its way to the game in Version 2.0 update or beyond.

After Genshin Impact‘s Mist-Cutting Gleam sword and Tenmoku Kage Uchigatana, we now have data-mined information on a Claymore-type weapon called Katsuragi Satsuma Slasher. In this article, we will cover Katsuragi Satsuma’s rarity, weapon stats, and skills.

With that being said, let us check out Katsuragi Slasher weapon stats and skill.

So, players can gain around nine extra particles from this passive. Plus, the best part is wielder gains energy particles even if the character is swapped out. This effect triggers once every 10 seconds.

[Note: this is translated from Chinese text, we will be updating this section once we have an official English translation.] 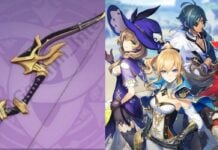 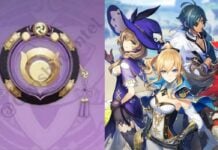 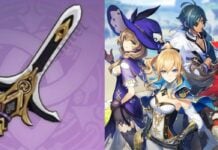