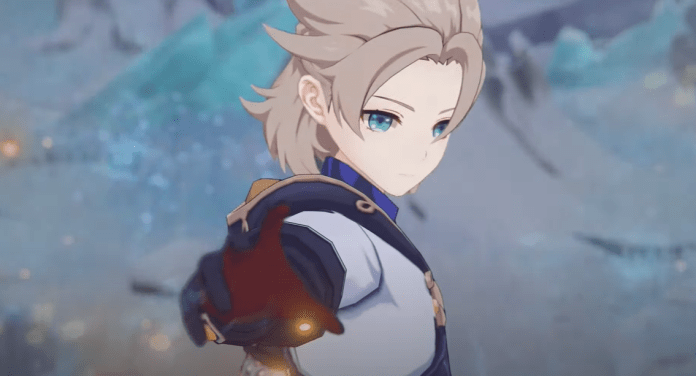 Being one of the most sought-after gacha-based roleplaying games of the year 2020, Genshin Impact finds different ways to bring a fresh pool of content for players to dive right into. The second major update, Genshin Impact version 1.2 release today – and with that we have a new location called Dragonspine, a new five-star Geo user Albedo, a new weapon Summit Shaper, new enemies, domains, events, and much more.

While there is a plethora of new quests and other content to consume – we also got some new quality of life changes and new features with the Genshin Impact 1.2 update. One of the most hyped changes is the inclusion of free Acquaint Fate with character ascensions.

With Genshin Impact version 1.2, players are now able to claim free acquaint fate every time they ascend a character to level 20, 50, or 70. And, for characters who are already ascended to any of the aforementioned levels – players can go to the character menu and claim the free acquaint fates.

By now most of the Genshin Impact community is well aware of the Free Acquaint Fate system. Though, redeeming the acquaint fates can become a daunting task for new, and some old players. And, to help the community – we are here with a step-by-step guide, that shows how players can get free acquaint fate from character ascension in Genshin Impact.

How to redeem free Acquaint Fate from Character Ascension

Step 2.) Go to the character menu. (Press C for PC players, Mobile players can click on the player icons that appears on the right side of the game screen)

Step 4.) On the top-right corner of the screen you can see a star with an upward arrow-like icon. It is called Ascension Material Preview tab. Click on it.

Step 5.) Now, the stars represent the different ascension levels of a character. In the select the stars for LVL 20, 50, or 70(as per availability).

Step 6.) Now click on the Claim button to redeem your free acquaint fate.

Step 7.) For new characters, Players can first ascend them to any of the aforementioned LVLs.