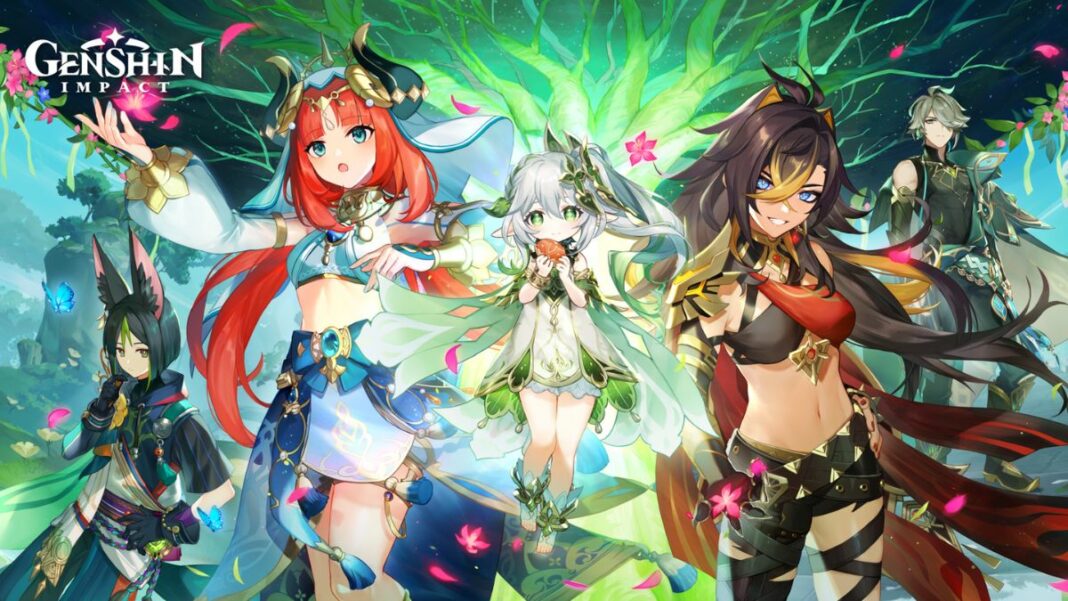 Genshin Impact 3.0 “The Morn a Thousand Roses Brings” is right around the corner. The upcoming update will add a fourth region, Sumeru, three new playable characters, three re-runs, two new artifact sets, new domains, an archon quest, and a myriad of other things. But, most of this content will be hidden behind progression and other requirements. Seeing that, in this Genshin Impact guide, we explain how to prepare for the version 3.0 Sumeru update.

How to Prepare for Sumeru in Genshin Impact

Here are some of the most important tips that will make you ready for the Genshin Impact Sumeru update.

By now! You must know that with the arrival of any new content, you must gradually increase your Adventure Rank. Or else you won’t be able to experience them.

Genshin Impact 3.0 update will bring three new playable characters, namely Tighnari, Dori, and Collei. If you are planning on getting any of the three new characters. Or the re-run units, which includes Zhongli, Ganyu and Kokomi, you must farm their ascension and Talent materials beforehand. You must not waste Resins on old content when version 3.0 is out.

Make sure you have stacked Condensed Resins to farm the new bosses and domains. Trust us! You need a ton of Resins to keep up with the content that the version 3.0 update is going to add.

Well! In real life or in-game life, you always need Money—which in Genshin Impact is – Mora. Farm Blossom of Wealth LeyLine Outcrops to stack up Mora that you will need while ascending and leveling up Talents of the new or re-run characters.

Genshin Impact: How to Prepare for Version 3.0 Sumeru Update