Home Guides Genshin Impact: How to Open the Well in Konda Village 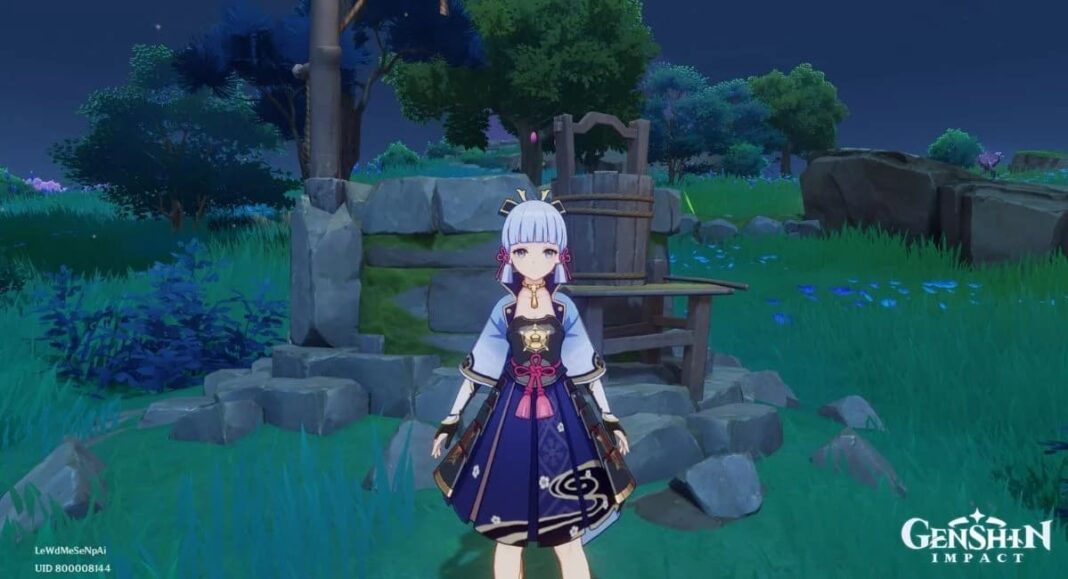 While exploring the west side of the Chinju Forest area of Genshin Impact’s Narukami Island. Players come across an Electroculus which is behind an iron gate that can only be opened using a rust-worn key. When players click on the description it says the key is located inside Konda village well.

The Konda village well is located behind the village chief’s house. However, it is locked and in this guide, we will talk about how you can open the well/unlock the well to get the rust-worn key or to cleanse the well or for any other purpose.

How to Open the Well in Konda Village

To open the well in Konda village, players need an old key which is hidden by the Konda village chief. And, to get the key, players have to take on a world quest called A Strange Story in Konda, given by an unknown NPC standing in front of the sky kitsune statue.

The Sky Kitsune statue is located near the front entrance of Konda Village. It is right in front of the Konda village teleport waypoint. Players can identity the NPC as she has a bluish exclamation mark on her head – suggesting she is a quest giver.

Here is a complete guide on what you have to do to get the Old key to unlock the well located behind the Konda village chief’s house.

Use the power of Electro on the Sky Kitsune Statue

Next, you have to talk to an old woman who goes by the name Saimon Eri. She will tell you about the Konda village well and some strange things that have been happening in the village.

Head towards the marked location and look for clues. Each location will give you an item that you need in the next part of the quest.

The second clue is found in the river straight to where Takeru was.

The third clue is hidden behind Konda village well.

Give Purse by the Dried-up Well to the village chief

Give cargo bag fished out of water to the village chief

Give ragged list of goods to the village chief

Look for the Chief’s Diary on the rooftop

Head over to the designated area recorded in the notebook 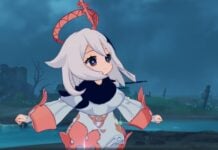 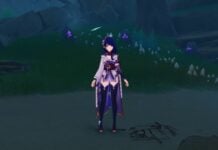 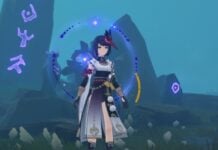