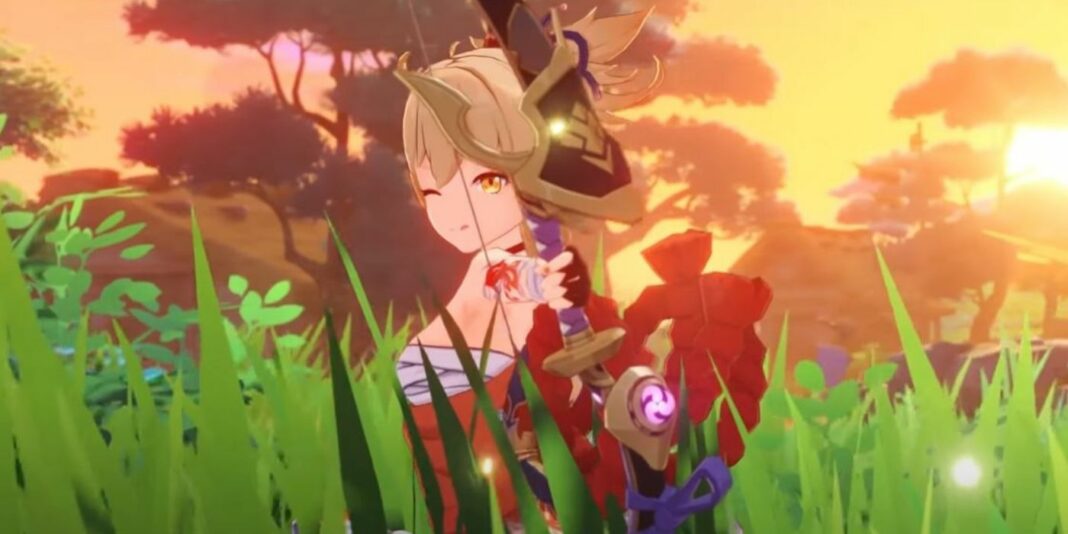 What is Epitomized Path in Genshin Impact?

Epitomized Path is a weapon wish mechanic that adds a new layer of pity in Genshin Impact’s weapon’s banner “Epitome Invocation“. It helps players to get the desired five-star featured weapon using a new “Chart Course” and “Fate Point” system.

After Genshin Impact 2.0 update, players rolling on the weapons banner can benefit from Epitomized Path weapon wish mechanic. Below, we will tell you how.

To use the new Epitomized Path weapon wish mechanic in Genshin Impact, players have to set a Chart Course.

Players can set Chart Course for a featured weapon using the wish menu.