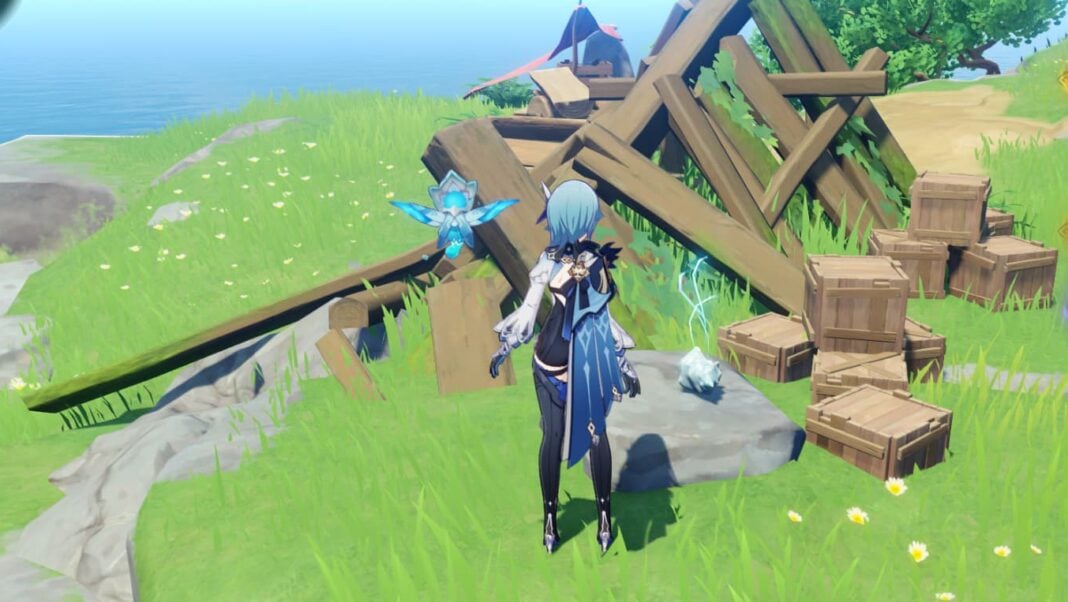 Genshin Impact Echoing Tales event is currently underway. To get the new free Barbara outfit from the event, players have to collect 24 echoing conches shell. Finding them is easy if you know where to look for Echoing Conches. However, in the vast “Golden Apple Archipelago”, new players might find looking for Echoing Conches shell a rather daunting task.

Where to find all Echoing Conches Shell for day 1

For day 1, players can find the five echoing conches shell at the following location in Golden Apple Archipelago.

On Pudding Island[The isle where Dvalin leaves you after entering Golden Apple Archipelago], players will find the first two echoing conches shell, the other third and fourth shell are located on Twinning Isle and the last one is located on Broken Isle.

When you reach there, you see a shell-like icon appear on your mini-map[this happens when the echoing conches shell is in the vicinity].

Interact with the echoing conches shell to collect them.