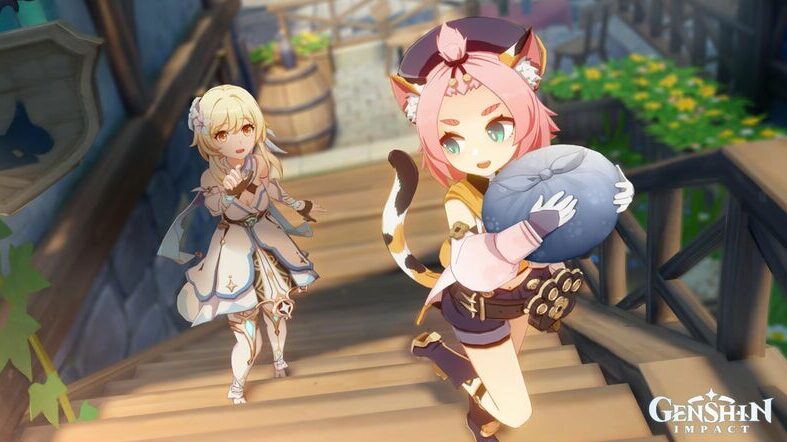 Genshin Impact 1.5 update has brought a pool of new content for players to dive right into. Among the many new content additions, we have a new Hangout Series event for the four-star Cryo-Bow user Diona. And the second chapter of Noelle’s hangout series. Diona’s hangout series has five different endings. In this Genshin Impact guide, we will show you how to get all the endings for Diona’s Hangout quest.

There are total of five endings that players can have in Diona’s hangout series. The ending depends on your dialogue choice and actions. So to help you out, we have mentioned the exact dialogue options that you have to choose to get a particular ending.

To get any of the endings you have to pay attention to the important dialogue choices that are mentioned below. For normal dialogues, you go with any.

Note: Make sure you don’t give the wrong items to Roger and Nelson. Or, it will fail the hangout quest.