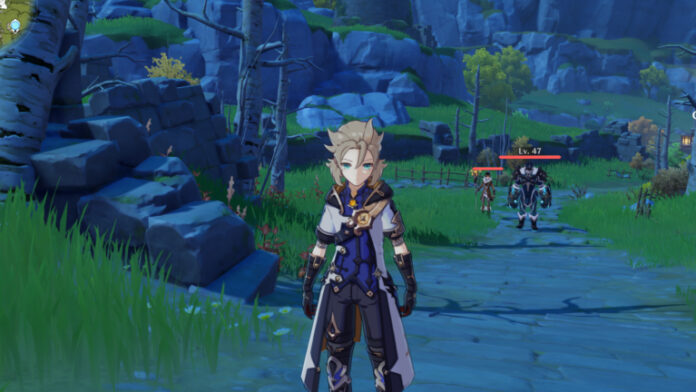 Related | Genshin Impact 1.3 Update: Events will no longer consume Original Resin, All you need to know

With Genshin Impact 1.3 update developers discussion out, we finally have an official answer as to “Why can’t the Fatui Anemoboxer Vanguard counter Geo attacks any longer?“. Here is what the developers had to say.

The Fatui Anemoboxer Vanguard geo counter ability was removed by the developers – with Genshin Impact 1.2 update and that was the sole reason why they couldn’t counter the attacks anymore.

Related | How to pre-install Genshin Impact 1.3 update on Android and iOS