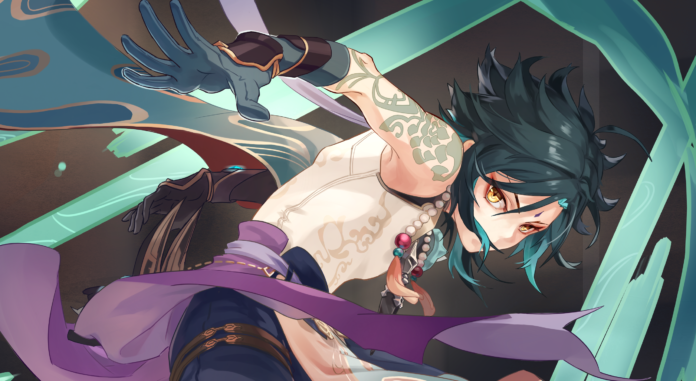 Genshin Impact 1.3 update is right around the corner. With the third major update, we are getting two new playable characters, Xiao and Hu Tao, a new “Lantern Rite Festival” event, new quality of life changes like the Genshin Impact update pre-install feature on the mobile platform, controller support on iOS devices, and much more.

Related | How to pre-install Genshin Impact 1.3 update on Android and iOS

Even though, there are a lot of noteworthy changes coming to Genshin Impact with update 1.3 – the one in which we are interested is – starting with Genshin Impact version 1.3 players will no longer have to pay original resins for large-scale events.

Apart from challenges like Domains and Ley Line outcrops – the majority of the events in Genshin Impact will no more require the use of original resins. And, with that players can save more original resins to farm new domains, world bosses, etc.

Starting with Genshin Impact 1.3 update, the Sojourner’s Battle Pass and Gnostic Hymn will reward players with one fragile resin per ten levels – the base level being battle LVL 5.

So, before wrapping up this article here are the highlights –