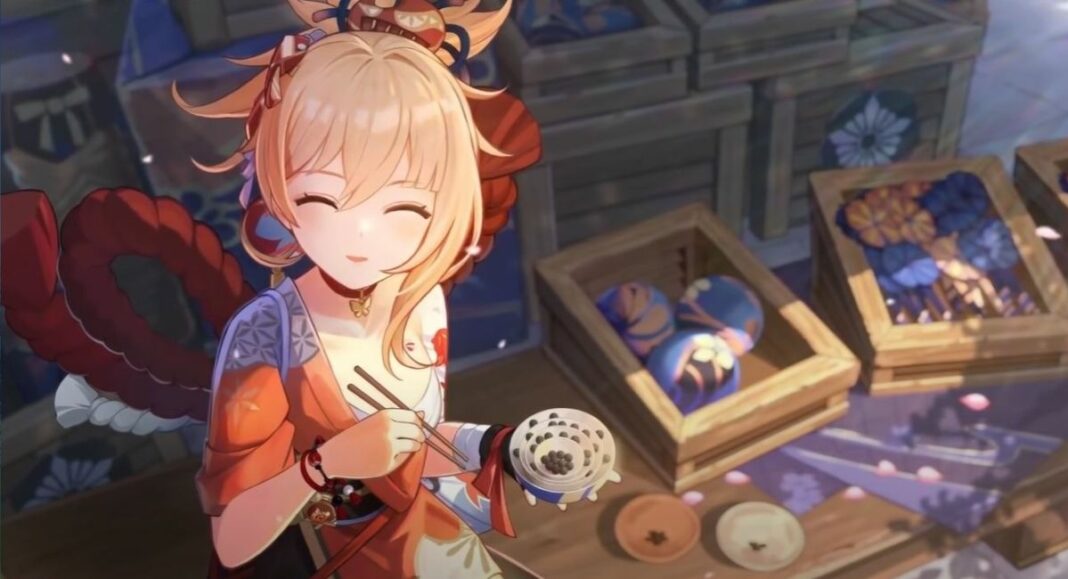 This latest Genshin Impact tier list is decided while keeping support, utility, DPS, and other similar factors in mind. So, without any further ado, let us check out the list.

A Tier Characters in Genshin Impact

B Tier Characters in Genshin Impact