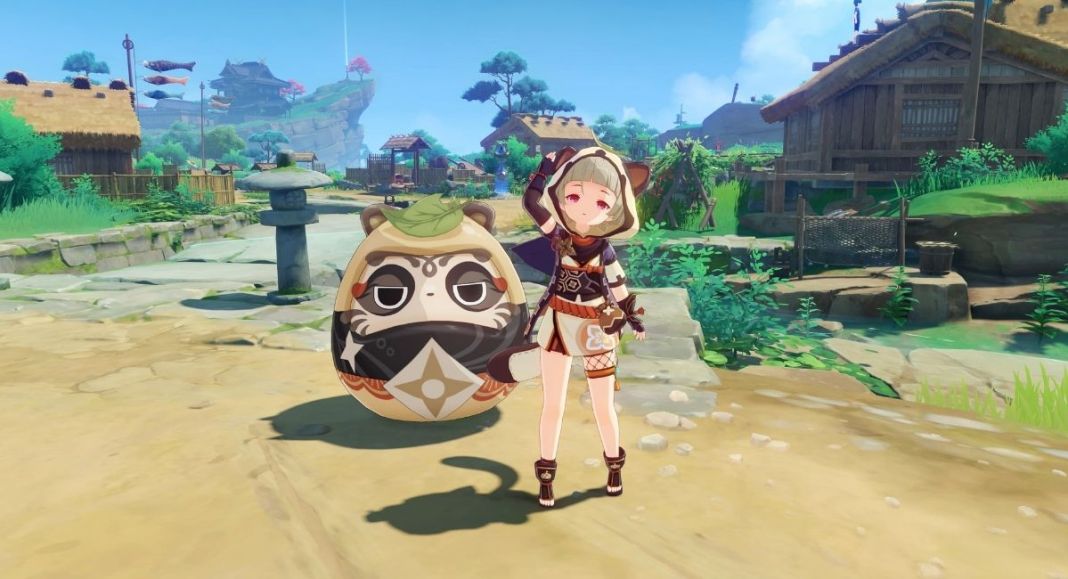 Sayu is a newly introduced four-star Anemo user in Genshin Impact whose weapon of choice is a Claymore. Similar to Bennet, Sayu is a great support character which many of you might be looking forward to build, all because of her utility or for the reason that she is voiced by LilyPichu. Whatever is the case, we are here to help you out with the best Sayu build.

The Best Build For Sayu

Here are some of the weapons and artifacts for Sayu which will allow you to create the best Yoimiya build.

While selecting the best weapons for Sayu, we must keep two things in mind. The first thing is that Sayu’s healing scales with her ATK and the second thing is that her passive talent Someone More Capable allows her to heal characters on every swirl reaction, where the amount of healing done, scales with her Elemental Mastery.

With that being said, the below weapons will help you in creating the best Sayu build.

We recommend players use the Viridescent Venerer artifact set on Sayu. So far, it is the best set for her. In case you don’t have a complete Viridescent Venerer set, you can try out the Maiden’s Beloved set, Noblesse Oblige set, or you can experiment and combine the artifacts with two pieces of Wanderer’s Troupe to get the Elemental Mastery bonus.