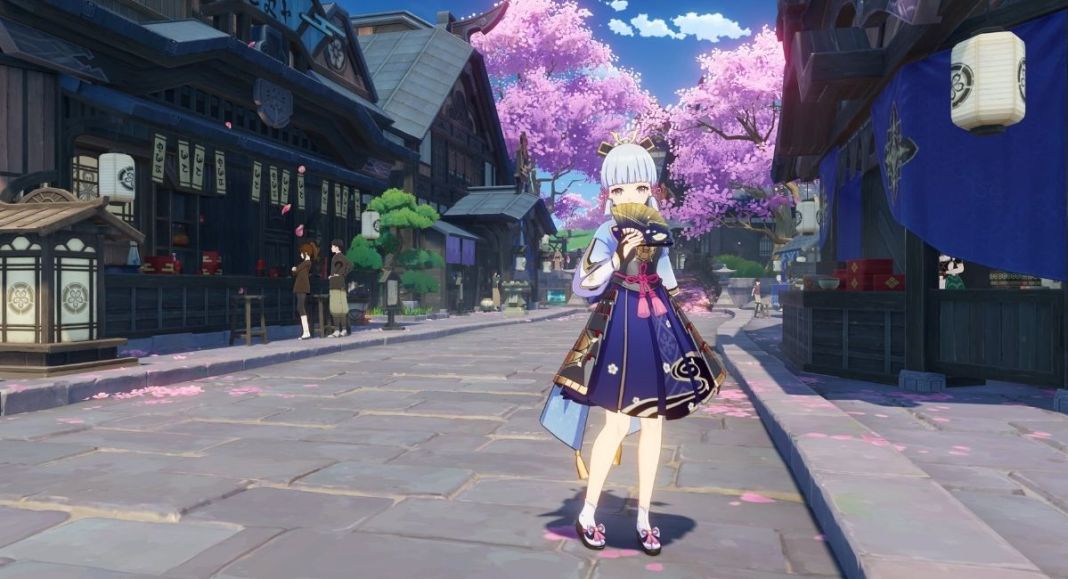 Ayaka is a five-star Cryo Sword user in Genshin Impact suited for a high DPS build. Her elemental burst ability Soumetsu deals high damage over time. And, thanks to her passive talents, players can also use her charged attacks to deals massive damage.

In this article, we will share some of the best weapons and artifacts for Ayaka. It will help you in creating the best Ayaka build, granted you are lucky with artifact farming.

Here is the best build for Kamisato Ayaka in Genshin Impact.

Here are some of the best weapons for Ayaka.

Here are some of the best artifacts for Ayaka.

So I have been using Ayaka for almost 10 plus days in my main team. She is not yet completely built, but I know what I am aiming for.

The best budget-friendly weapon option for Ayaka is the black sword. It increases damage dealt by normal and charged attacks – which fits perfectly with Ayaka’s passive. It also helps you to heal Ayaka whilst dealing damage.

For artifact, there are two options, you can either go for the Blizzard Strayer set to get the Cryo DMG and other bonuses. Or, you can aim to increase the ATK% as much as you can. For that, you need Gladiators’ Finale set or the newly added Shimenawa’s Reminiscence.

For talents, I would recommend players to first focus on Normal Attack and burst attack Soumetsu.

So, which stat you should focus on? The answer is –

Due to time, I wasn’t able to max out my artifacts or farm for decent ones. However, I am aiming for getting the Crit Rate to 70% and Crit DMG to 180 to 250%. Getting an extra cryo damage bonus is a plus point.