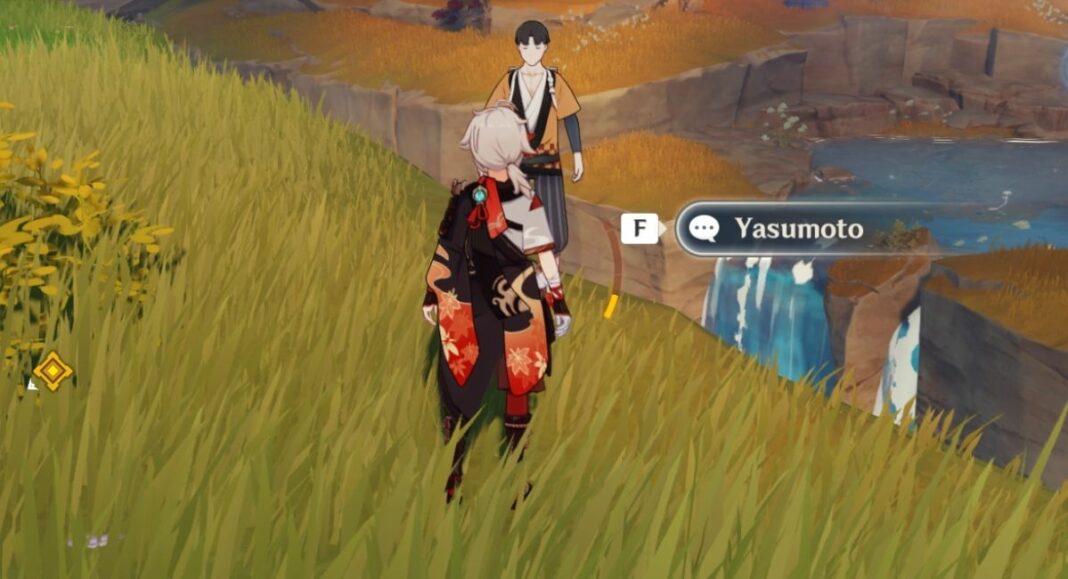 While exploring the Yashiori island of Inazuma, players come across an NPC called Yasumoto. He gives players one of the newly added world quests of Genshin Impact called Treatment on the Island. It is an important world quest, which unlocks one of the Inazuma dailies that reward players with a free chest daily for a given number of days.

In this Genshin Impact guide, we will walk you through every step of Treatment on the Island world quest.

Here is a complete guide on Genshin Impact’s world quest Treatment On The Island. Upon completing this quest, players can unlock one of the many Inazuma dailies.

To start the Treatment On The Island world quest, players have to talk to an NPC called Yasumoto on the Yashiori Island.

Yasumoto ask players to get him 12 Naku Weed. You can find Naku Weed in the Grand Narukami Shrine and the nearby area. You can also buy around five Naku Weed from Inazuma general store. And, if all that is not enough, you can even grow Naku Weed inside the Serenitea Pot.

You will get attacked by the Kairagi’s, Nobushis and other enemies. Defeat the enemies to proceed with the quest.

After defeating the enemies, talk to Yasumoto to complete the quest.

That’s all for now. Make sure to check our Guides section for more Genshin Impact guides.