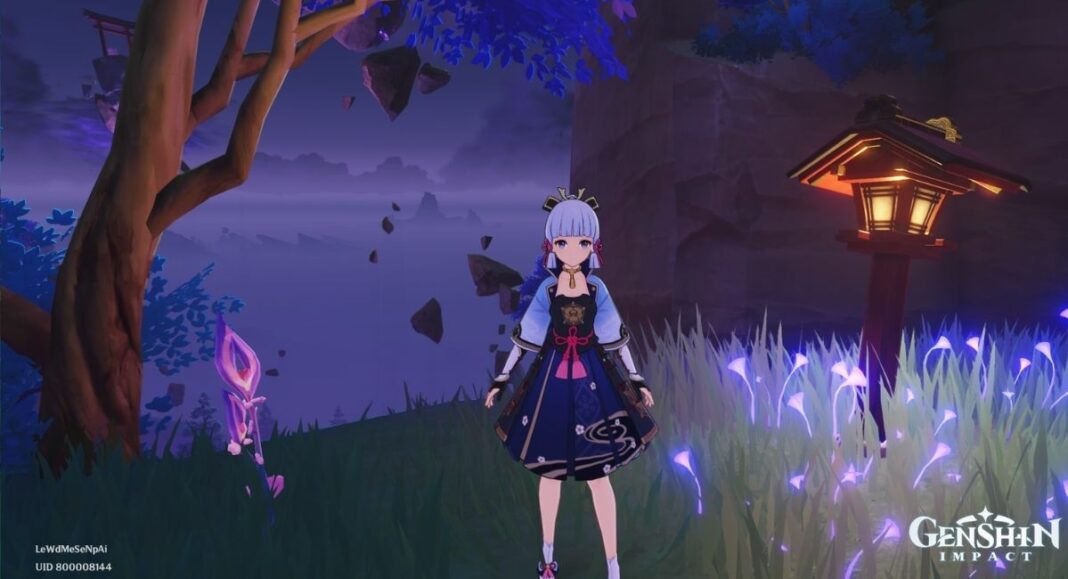 Naku Weed is one of the newly added local specialties in Genshin Impact, which players can find in the Inazuma region. Especially on the Narukami Island. It is one of the ascension materials required to ascend Yoimiya. Her banner will release in the second half of the version 2.0 update. In the wake of that, players must know where they can buy some extra Naku Weed in Genshin Impact.

Where to Buy Naku Weed in Genshin Impact

If you don’t know where to find Inazuma general store, do not worry. We already have a location guide ready for you.

You can also farm Naku Weed inside the Serenitea Pot housing. It takes around 3 days for the plant to be ready for gathering. To farm Naku Weed, go and talk to Tubby.

Select the Realm Depot option and select Riches of the Realm tab. There you will find a field called A Path of Value: Luxuriant Glebe, buy it. It will cost you 300 realm currency for a single field.

Now from the Creatures of the Realm section, buy Naku Weed seeds.

Place the fields outside and then use the seeds. Each field can grow four Naku Weed plants. 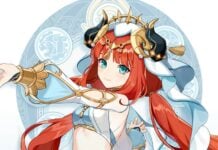