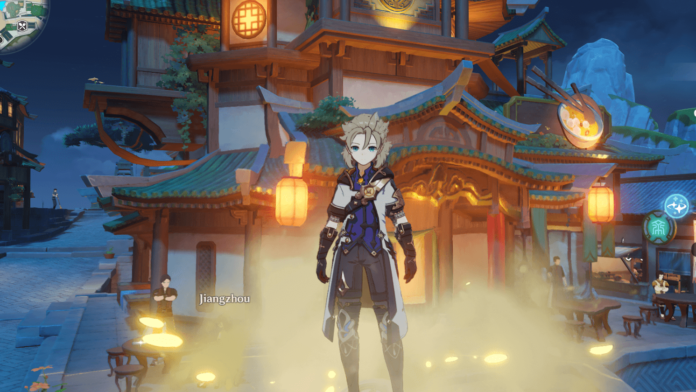 Despite being a gacha-based roleplaying game, Genshin Impact has always been rewarding towards the free to play players, as well as the premium players who tend to spend more in the game in terms of microtransactions. The developers miHoYo always find new ways to reward players with free Primogems, Items, Mora, etc – and the Birthday Rewards is an in-game Cake in Genshin Impact, that every player gets on his actual birthday.

Genshin Impact Birthday reward – Cake for Traveler is a four-star consumable item that once consumed – rewards two Fragile Resins, furthermore, players get 60 original resins for consuming one fragile resin. So, the Birthday rewards in Genshin Impact is an emergency stock of two Fragile Resins that players can use when they are out of original resins.

New Genshin Impact players who aren’t aware of the Birthday Rewards system in the game might lose the chance to get a free reward. So, here is a step-by-step guide on how to change set your birthday in Genshin Impact.

Step 2.) Click on the Paimon Icon located in the top left corner of the game screen to enter Paimon’s Summon Menu.

Step 4.) Set your birthday and wait for you free reward.

Note: You can set any day as your birthday, though, the change is irreversible – implying once you set your Birthday in Genshin Impact, you cannot change it. 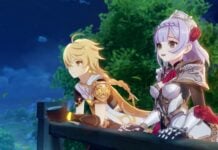 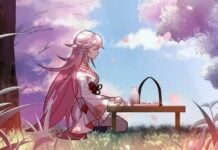 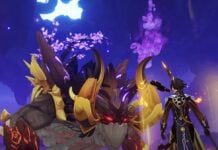