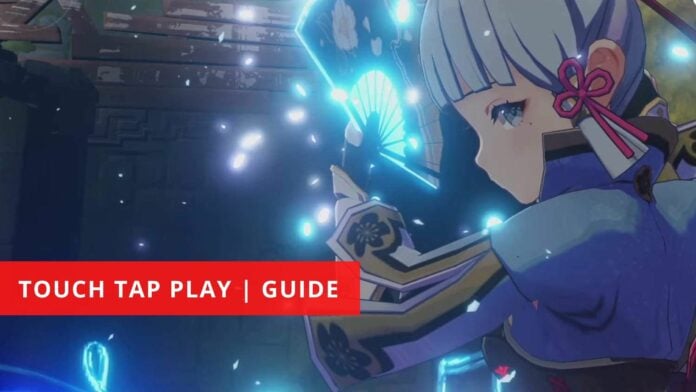 Genshin Impact is a role-playing game where your choices and approach to resource management, the open-world, gameplay style, and a few other things affect the difficulty of the game, and game progression.

Its been two months since the game launched on multiple platforms, and by now, surely many players have realized the importance of resource management, oculi’s, gameplay tricks, ascension materials, resins, and a few other gameplay elements.

To help new players who are yet to start their Genshin Impact journey we have prepared a list of tips and tricks that will help them understand the game as well as the do’s and don’t do’s of the game. Also, check out our below-mentioned guides, as they will help players understand some of the terms mentioned in the tips as well as help you with the game. 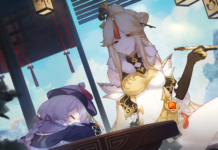 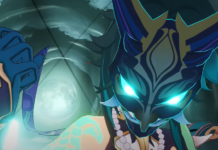 Genshin Impact: How to get Slime Condensate, Slime Farm Locations