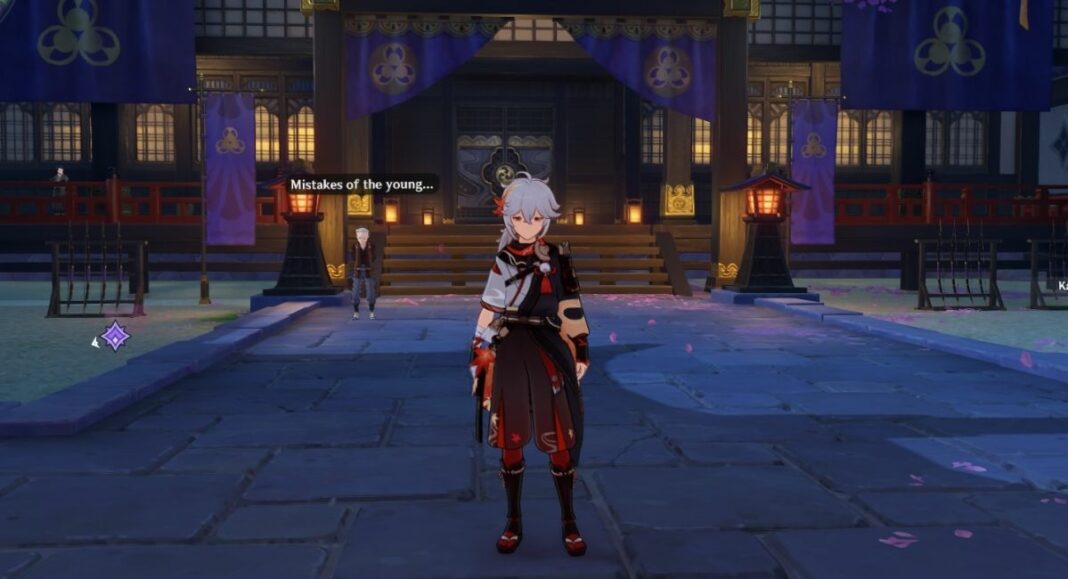 Battle of Revenge is a world quest in Genshin Impact found in the Inazuma region. Similar to O Archon, Have I Done Right? quest, the Battle of Revenge world quest depends on a daily commission. Triggering the quest is a daunting task and because of that many players are not able to claim their 20 reputation points which would help them in increasing the Inazuma reputation.

Related | How to Get Prime Gaming Gifts in Genshin Impact

In this article, we will talk about how you can trigger the Battle of Revenge world quest in Genshin Impact. We will also give a brief overview of the entire quest and what you have to do to complete it.

How to Get Battle of Revenge World Quest

Getting the Battle of Revenge world quest is pretty ambiguous in nature. Why? because normally the quest is triggered when players take on a daily commission called An Art is Honed. During this commission, players have to duel with an NPC called Asakura, as he is the one who anonymously posted the commission.

Whilst this daily commission is underway, players have to select a dialogue branch “Actually, why did you post that commission anonymously?”. After completing the commission, wait for some time and the quest world quest Battle of Revenge will pop up. At the Shogun’s palace, where you can normally find Asakura.

Now, previously, we said this quest is ambiguous in nature because even after following the steps, there are a few players who couldn’t trigger the quest.

Assuming you are lucky and you managed to trigger the Battle of Revenge world quest. Here is an overview of the entire quest.

Getting this world quest is hard. However, the actual quest is quite easy. Still, if you face any problem completing it. Tell us in the comments below and we will try to help.