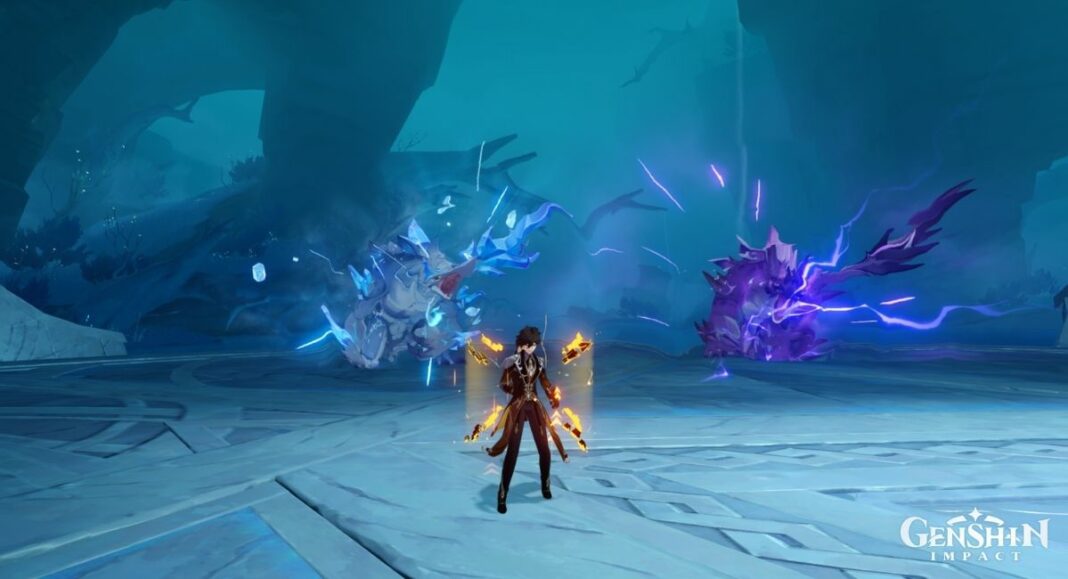 The Bathysmal Vishap Herd boss is one of the many new additions that we get to experience with the launch of the Genshin Impact 2.4 “Fleeting Colors in Flight” update.

Similar to any other world bosses in Genshin Impact, the Bathysmal Vishap Herd boss drops a boss character ascension material called Dragonheir’s False Fin that you need to ascend characters like Shenhe.

That aside, we have prepared a handy Genshin Impact guide that shares the exact location of the Bathysmal Vishap Herd boss arena and a few tips on how you can defeat them.

Once you have unlocked the boss, the Bathysmal Vishap Herd boss icon will appear on your game map. You can use the above screenshot as a reference to get hold of the exact location of the boss—assuming you haven’t completed the introductory questline, The Subterranean Trials of Drake and Serpent quest.

How to Defeat Bathysmal Vishap Herd

To defeat the Bathysmal Vishap Herd boss, we recommend that you take a DPS unit, a character with Shield ability (Geo users will work too), a Healer, and a battery (a playable character who can generate a ton of energy).

When you defeat one of the two Vishaps, the defeated one will jump into the water and use a Critical Assist attack where he launches three homing shards dealing Cryo DMG or Electro DMG on hit. Dodge it or shield it, your choice.

While you are attacking the boss throughout the fight, keep a lookout when one of the Vishaps jumps and sits on the broken walls. The walls are Geo constructs, and you can break them to stagger the Vishap. 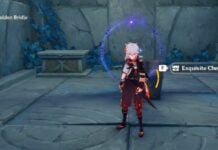 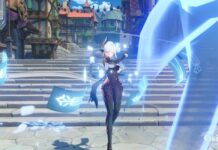 How to Farm Dragonheir’s False Fin in Genshin Impact 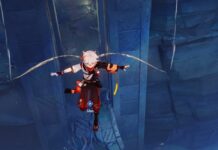