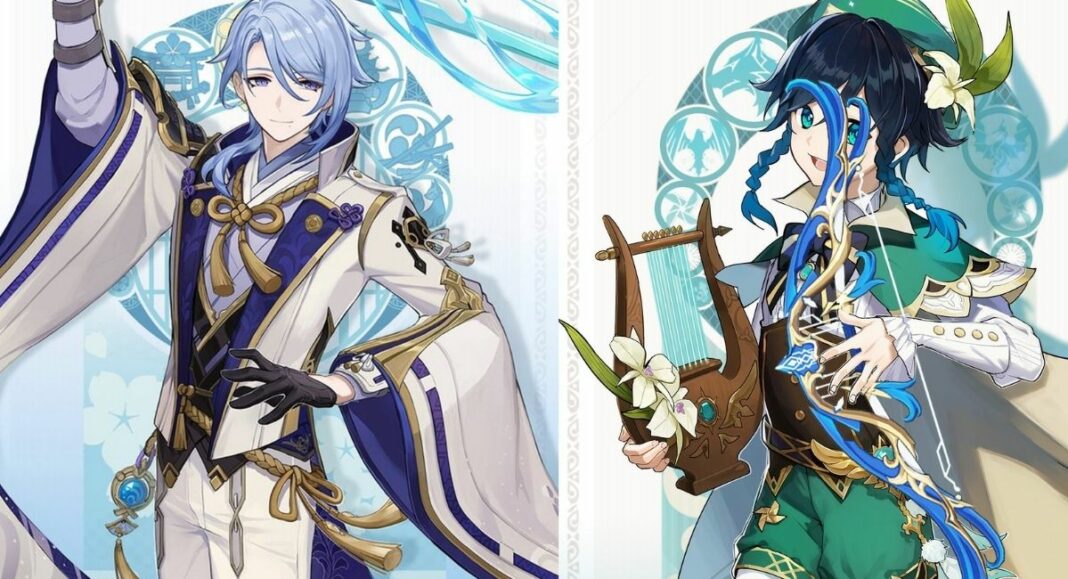 As per the leak, the first half of the Genshin Impact 2.6 update will feature the new Kamisato Ayato’s banner with a concurrent re-run banner of Venti, who is considered one of the best, if not the best, Anemo support units.

Apart from that, the leak also suggests that we will get a new weapon along with Elegy for the End bow getting featured in the Epitome Invocation weapon’s banner.

Genshin Impact 2.6 update Livestream will air on Friday, March 18, 2022. During the stream, we will get official details on the character event wish banners coming out with the version 2.6 update.

We will update you all on the banners once we have the press release.

Genshin Impact 2.6 Update First Half Will Have Ayato and Venti Banners: Everything You Need to Know