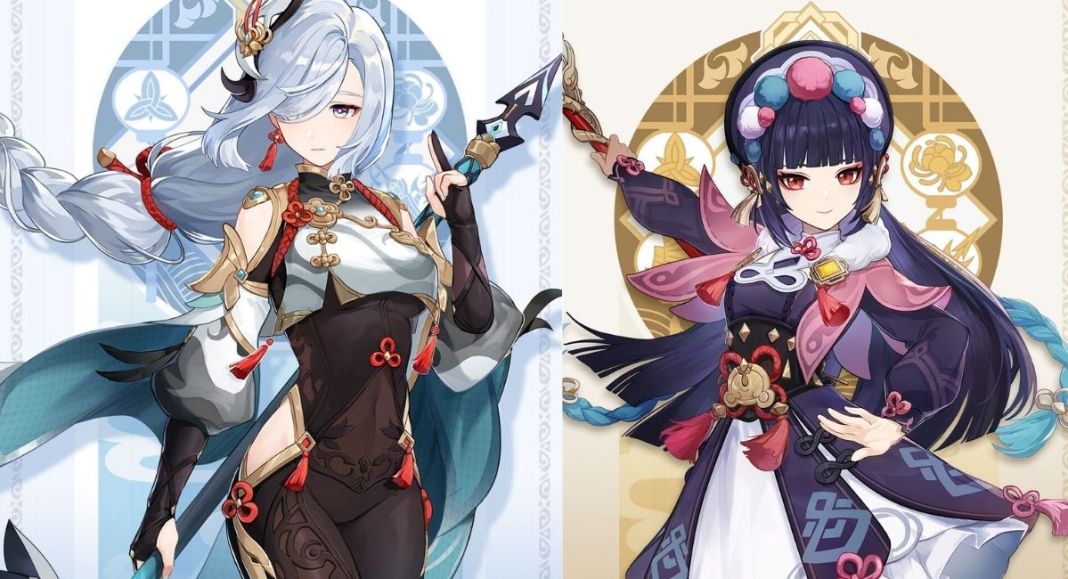 While Genshin Impact players were eagerly waiting for miHoYo to reveal the official Livestream schedule for the version 2.4 update—the team was getting ready to unveil the Developer Notes for version 2.4. And on December 24, 2021, they finally shared every new feature and change that is coming to the game with version 2.4 or beyond updates.

In this article, we will talk about the Genshin Impact 2.4 dev notes while sharing brief detail on all major changes coming to the game.

Here is a brief overview of every major change and feature coming with the Genshin Impact 2.4 update.

Here is the link to Genshin Impact 2.4 official dev note.