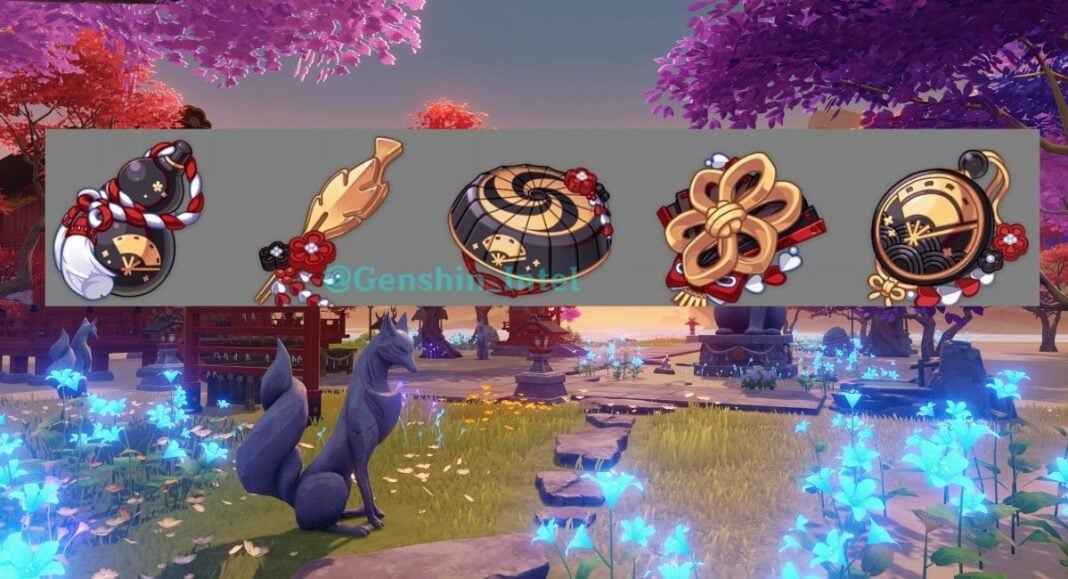 Genshin Impact version 2.2 is yet to reach its second phase, and players are already excited for the game’s next major update.

In this Genshin Impact 2.3 leaks article—we will talk about the upcoming Husk of Opulent Dreams artifact set.

Here is the leaked stat bonus for the Husk of Opulent Dreams artifact set.

The name of the individual pieces of the Husk of Opulent Dreams artifact set is yet to be known. However, similar to other artifact sets, the different pieces will offer the following stats.