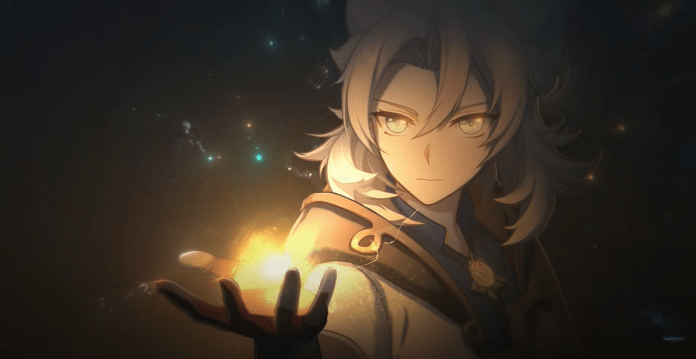 Being one of the most popular games of this year, Genshin Impact holds one of the biggest dedicated community. Millions of players are eagerly waiting to try out the new location – Dragonspine, Perform wishes on Albedo’s banner – Secretum Secretorum, find new ways to tackle the Absolute Zero gameplay mechanics, solve mysteries and puzzles left by the long lost civilization of the Dragonspine’s Entombed city and much more.

The hype for Genshin Impact 1.2 update is real and we know players want to know some of the necessary details like Maintenance time, update size, compensation, and all that. So, without any further ado let us move on to our main topic.

Players should know that the exact timing is subject to change, so don’t worry if its a little late. Also, you might face some network related issues even after the maintenance time. Though once again you don’t have to worry, just give it some time and then try to download the update.

If you are on PC, we recommend you to pre-download Genshin Impact 1.2 update.

Genshin Impact 1.2 update size on PC is 7 GB. Though in the official patch notes the developers have mentioned that the update size is rather large and they recommended players to use Wi-Fi. And, since they didn’t mention the exact update size, things are still pretty ambiguous.

But, seeing the past updates and restriction of space on the Mobile platform – Genshin Impact 1.2 update on Mobile will size around 5 GBs, and on PlayStation, it will range from 7 GB to 10 GB.

*Note – The space required to download the update is always greater than the actual update(size after installation). So, if you are running low on mobile storage space, try deleting and re-installing that game.

As we have said in some of our previous articles, the developers miHoYo always find a reason to reward players with free Primogems. And, this is why the Genshin Impact community respects the developers. Because not only they listen to all the community asked quality of life changes, adjustments, and other things – they also quite often reward the players with in-game items and premium currencies.