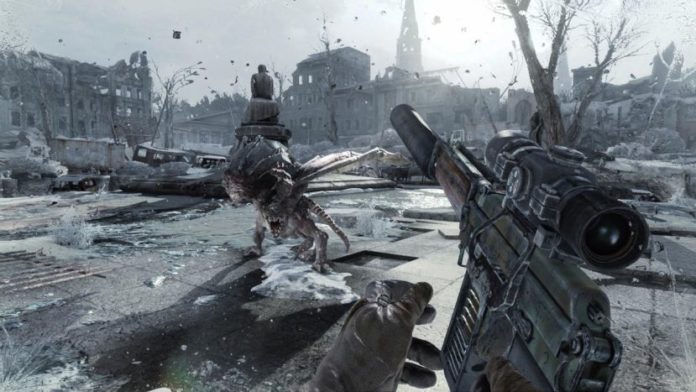 Last year, we have seen some impressive Nintendo Switch ports that many thought would never get released, like The Witcher 3 and Overwatch. No major port has been confirmed for 2020, but it seems like we will more surprising releases in the next 12 months.

As spotted by Loot Pots, Metro Redux, which includes Metro 2033 and Metro Last Light, is apparently releasing for Nintendo Switch next month. While an official announcement has yet to be made, European distributor WT&T is listing the Nintendo Switch release, complete with a February 28th launch date.

February 28th also looks like a legit release date, as it is a Friday. With the news now out, it is likely we will hear an official announcement very soon, maybe even during the first Nintendo Direct of the year, which shouldn’t be too far off.

Metro Redux includes, as already mentioned Metro 2033 and Metro Last Light. The two games are set in 2033, and the world has been devastated by a cataclysm that has transformed the surface of the Earth into a toxic desert.

As the descendant of one of the survivors, pèlayers will have to survive an unforgiving world where the mutated creators roaming the land are not the only dangers they will have to face.

Metro Redux is now out on PC, PlayStation 4 and Xbox One. A Nintendo Switch version has yet to be announced. 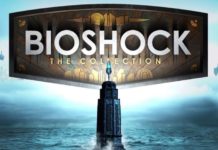 BioShock: The Collection May Be Coming To Nintendo Switch, Rating Suggests 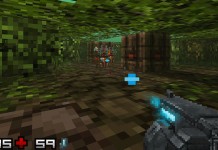 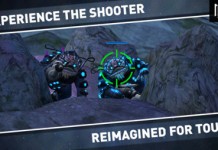