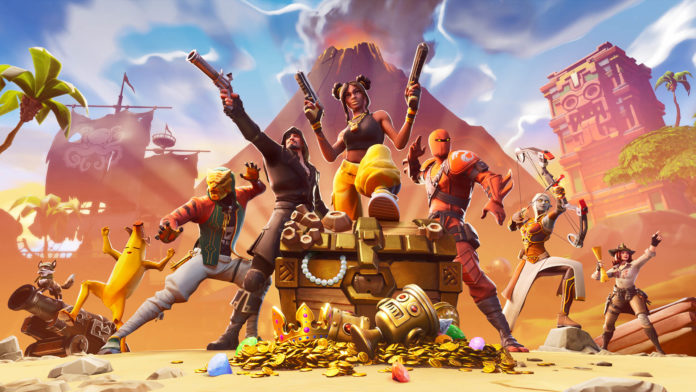 Another year is almost over, and the Nintendo Switch is just as popular as ever. Players have enjoyed a verity of games on the console, and Nintendo revealed today which are the most downloaded games of the year.

Unsurprisingly, Epic Games’ Fortnite is the most downloaded game on the Nintendo Switch, followed by Super Smash Bros. Ultimate, the latest entry in the series released last year worldwide.

While the first two top downloaded games are not particularly surprising, the games that follow on the charts are. Following Smash Ultimate are Minecraft, Cuphead and Untitled Goose Game. Cuphead’s success is not all that surprising, considering it is a very good game, but it was unexpected that the game would be so popular on the Switch, considering it has been available for PC and Xbox One for a good while.

Recent Nintendo games also managed to do well on the eShop. The Legend of Zelda: Link’s Awakening is the 15th most downloaded game of the year, while Luigi’s Mansion 3 the 16th.

The most downloaded games on the Eshop of the year paint a very interesting picture for the Nintendo Switch. It shows how the userbase has incredibly diverse tastes, and that any game can succeed on the console, if it’s a good game that takes advantage of the console’s unique features.